I'm really into farming games lately. Ten days ago I picked up one that just came out on the Switch called Farm Together. I was completely surprised by the type of gameplay I discovered.

My expectations were that this would be something similar to Harvest Moon or Stardew Valley. I had no basis for those assumptions other than having played them for years. Farm Together actually doesn't play like them at all.

Farm Together plays closest to the Animal Crossing series, with a huge dose of time-gating and mobile/browser game mechanics mixed in.

That sounds horrible, but don't immediately discount it. 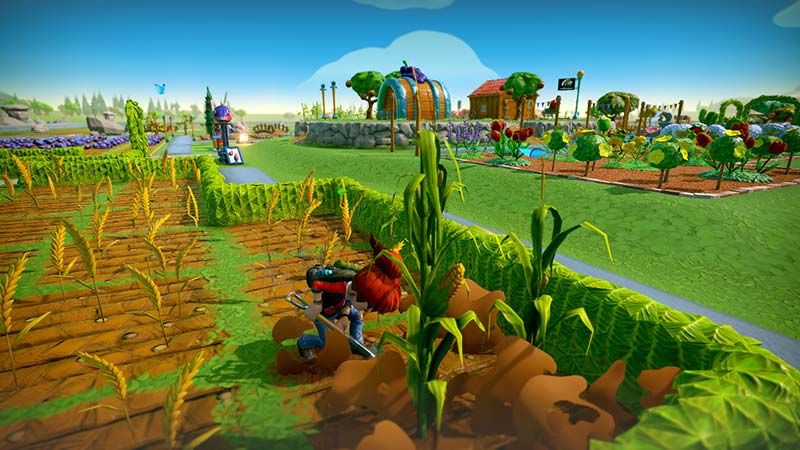 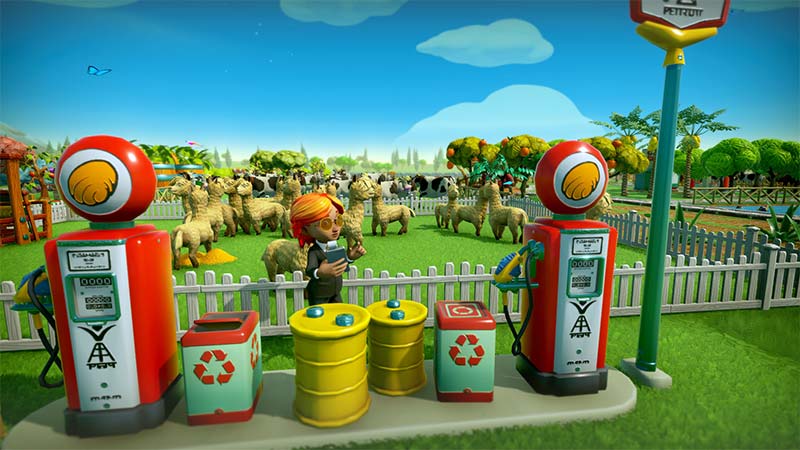 The mechanics were very jarring at first. I was afraid that I had stumbled into a pay-to-win game because of how everything was set up. Growing crops has a real-time wait component. Turning in crops grants jewels. Cosmetic items cost jewels, tickets, and ribbons. There are four currencies in the game.

Oddly everything about how the game works feels like there should be a cash shop, but there's absolutely not. Just imagine a pay-to-win game without the paying part.

With that out of the way, let's talk about the gameplay and what you actually do in the game.

In Farm Together you can plant crops (fruit and veg), flowers, trees, etc. You also get to manage livestock: chickens, cows, alpaca, goats, and all sorts of things including fish. 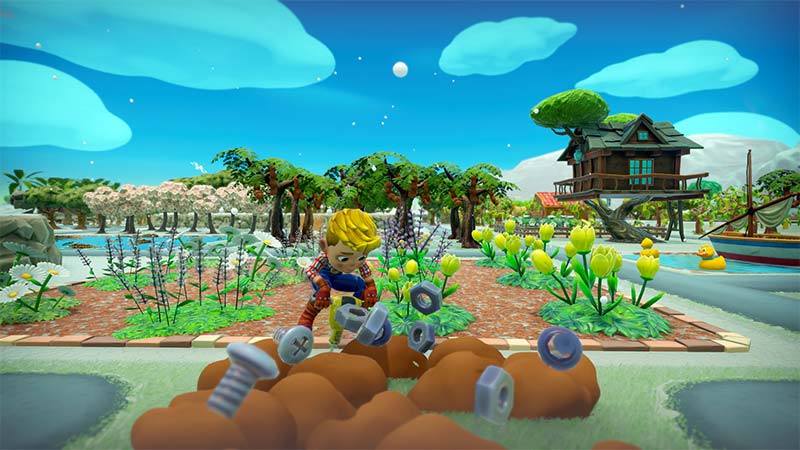 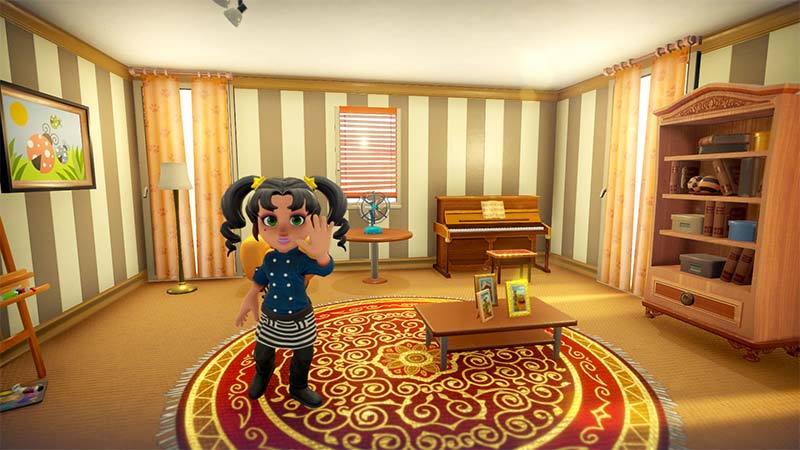 You can also freely build things like fences, pathways, waterways, and roads using various different materials that unlock as you and your farm gain levels. There are also dozens of place-able items like boats,

One of the items types includes housing. Once built after several waves of resource investment, you can enter the house and begin decorating it with dozens of options for furniture and decor. The amount of customization is a little overwhelming.

The gist of the game is quite simple: you spend money to make money. Let that settle in, because at its core Farm Together is a game about chores. You must plant crops, water them (though not mandatory), harvest them, replant, etc.

At first the game feels quite limited, and you won't afford much of anything. Your playable area is small until you can unlock more land (with gems), and you'll make horrible margins on the lower crops. Soon you'll go from pinching pennies and not having enough money to keep playing, to having millions of gold and a farm so overwhelming you can't possibly do it all. That's where farming together comes in. 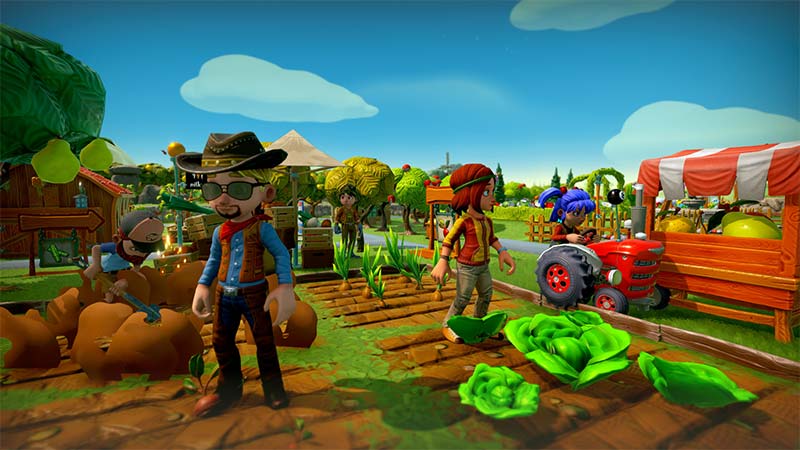 You can join other people's farms and help out. In fact, the game radically rewards you for doing so. By helping other people on their farm, you're given a gauge of energy to expend on your own farm that lasts for 10 minutes and doubles both the exp and output of everything -- that's HUGE.

I wish that the "farm together" aspect was truly two people sharing a farm. Though I suppose you can look at it this way if you play only with friends, it's still technically one person's farm that they own, and must be playing to access.

Though incredibly simple, and odd in its 'chill' gameplay, I find Farm Together quite charming. It was $20 on the eShop, and knowing what I know after a 20+ hours played, I'd buy it again. If you're in the mood for a pleasant and very simple "make a neat farm and tend to it" game, give Farm Together a try.