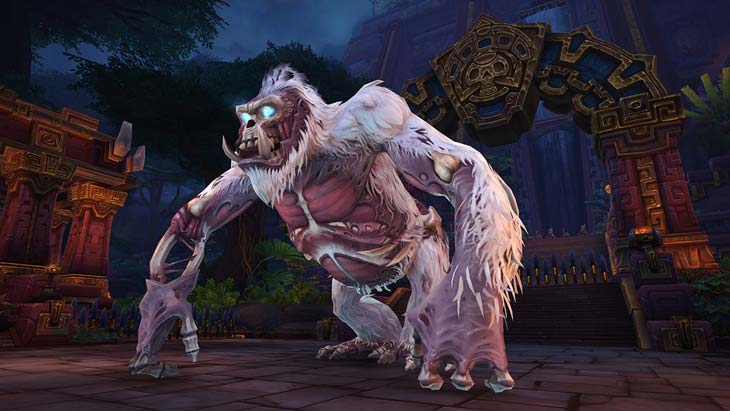 World of Warcraft's newest dungeon, Battle for Dazar'alor, released last week and a lot of people I have played with over the past few months returned to give it a shot. Many, many players who purchased BFA have voiced their negative opinions of BFA on sites like MMO Champion, WoWHead, the official forums, and news sites galore. I'm sure a lot of them even stopped playing (as a lot in my guild did).

Though I typically burn out on a WoW expansion quickly, BFA hasn't been one of those expansions. Personally, I'm intrigued by this turn of events. Why do I find the expansion so enjoyable when so many other WoW-devout-diehards are complaining and quitting?

I decided I could put together a quick list of why I still enjoy the game. 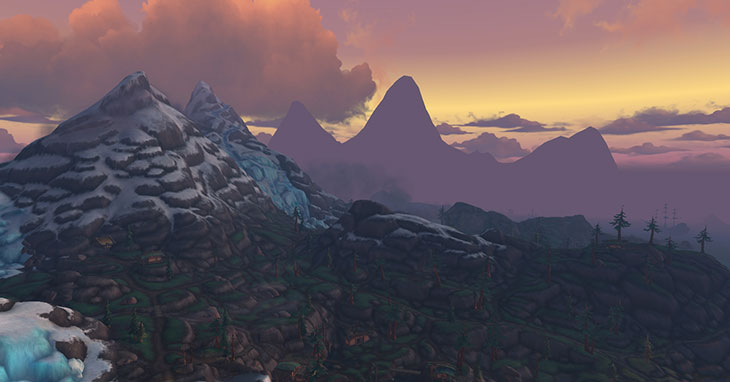 Nothing about the Legion world resonated with me. I thought some of the zones were okay, but most bored me and some even downright annoyed me. I don't have those problems in BFA. I think the continents are generally good. I don't love them, and they have problems, but I'm not lgoging out because a zone bothers me.

Though it's a bit of a grind, it's not an inaccessible one. In Legion I felt chained to one character and my desk for the first 6 months. I've leveled 5 characters to 120 and three of them have AP at competitive levels capable of running and using heroic gear traits. Catch-up mechanics were implemented almost right away to help ease the curve.

Players like me are the reason why Blizzard sticks with personal loot. I hate the idea of relying on others for my loot, whether they're a guild of people I know or pugs. I don't want rolls, councils, or DKP. I want to participate in something and only compete against myself. I'm not a mythic raider -- I'm just an average player. 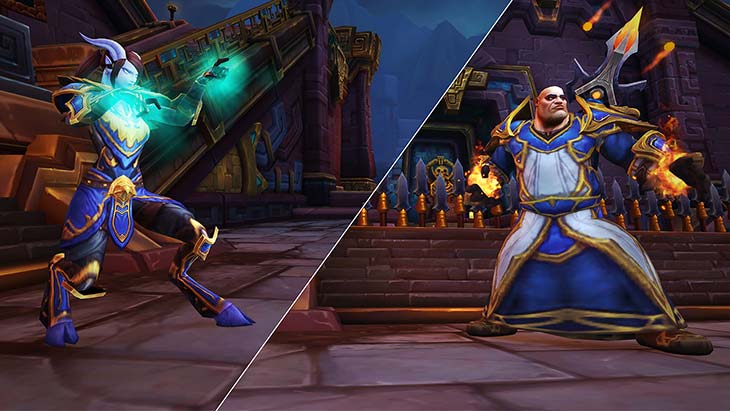 I thought Uldir wasn't bad. There were parts I disliked about mechanics, and the setting was definitely not my style, but I found it an adequate first raid. Battle for Dazar'alor is really, really cool. So far we're working through normal and all of the bosses are really fun mechanically. I particular enjoy the Grong and Opulence fights. I can't wait to finish the raid this week.

Battle for Azeroth is the first expansion since WotLK where I feel like I can run the dungeons over and over and not get bored. Cataclysm, Pandaria, and WoD bored me so fast, but I'm still running multiple dungeons a week. In fact, yesterday I ran 8 dungeons. This makes the weekly cache system tolerable. 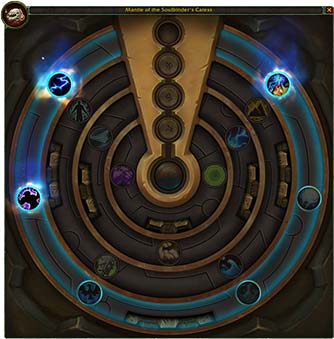 In 8.1, Blizzard introduced Titan Residuum which is a currency you can obtain to purchase azerite gear. They've also added a 5th trait on the latest azerite gear which makes the gear itself far more enticing and indeed powerful/useful. Though an overall flawed system, it's getting better -- and there are talks of the traits all unlocking once you've earned them.

Nothing burns me out on a game faster than feeling like I can never get gear. Throughout BFA I've always felt like I can achieve gear milestones and acquire gear fairly well. I'm not burning through heroic raids (we're casual raiding), or pushing +15 keys, but by the end of season 1 I was easily knocking out 10's regularly and getting gear from M+. Emissaries also now drop up to 385 gear, weekly quests are giving gear, PvP weeklies give a piece of 400 gear, Warfronts can give ilvl 400 gear, etc. I have things to do to gear up. 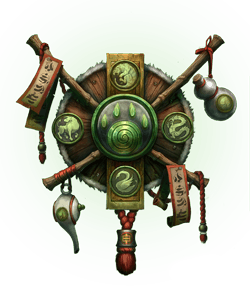 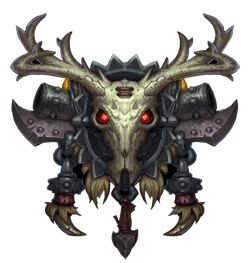 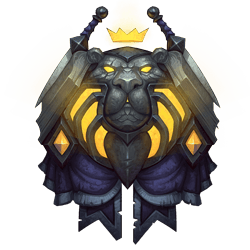 I'm currently maining and Mistweaver Monk, and I love it. I feel like I'm in such a good place to help my raid, and I love the flow of healing in M+. Though I've set my Paladin aside, I still felt like he was a very strong healer too -- just not my style. Playing my BM Hunter alt, I'm able to really output significant DPS. The same goes for my 3-4 other classes I've played. They all feel in a generally good place. I like that each of the classes I've played felt strong.

Some people are really complaining about the Alliance's story, but the Horde story is generally looked upon favorably. So far I think the story across both factions has been a good one. I wish it would go faster. I think the story is really leading us somewhere significant. I feel like there's going to be a big reveal at the end of the expansion -- once we finish up this kerfuffle we're having between factions and get Azshara out of the way.

I feel like BFA offers me a lot of content. This wasn't something I felt early on, as the warfronts and island expeditions were a let-down. However, as months have gone on, I do feel like now the game is unfolding nicely in terms of its content plan. 8.01 ended with good content rolled out, 8.1 came in and introduced a new raid, 8.1.5 will have another raid, 8.2 yet another, and so on. Within these patches will be a large gnomish mega-dungeon, and the questing content, though also short, is still there. For an average player like me, I have lots on my plate.

Though I understand every bit of why people stopped playing, I feel like for me this expansion has done a great job at finding the middle ground for a large portion of players who are middle-of-the-road average. That can be polarizing for those on either end of the spectrum, and when your games has millions of players that can be quite a large (and vocal) number. A few guildmates I played with earlier in the expansion have come back and enjoyed the new content with me. If you stopped playing, you might also pop your head in and check it out.