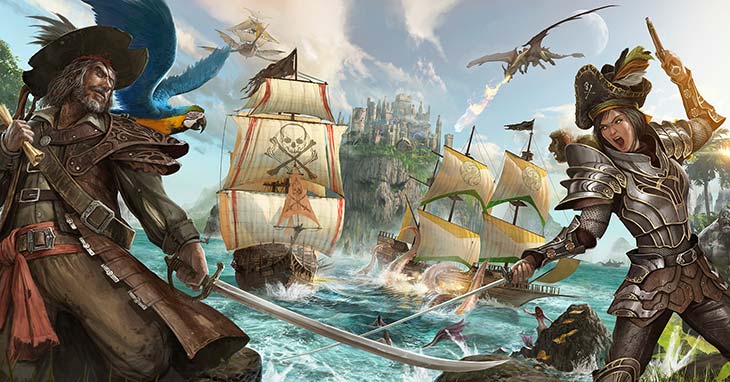 You probably heard about the "open-world pirate MMO" called Atlas. It's made by the same people who made Ark. Yes, that alone throws out red flags. Those red flags kept me from impulse buying and jumping in on day one.

I am so glad I waited. Check out this video that shows how the trailer for Atlas differs from reality.

The Atlas trailer and marketing made the game out to be this pirate world experience full of adventure and action; All those 'perfect' moments of gameplay we all want.

What players got was Ark, and an experience full of infinite frustration, bugs, and glitches. The developers trolled and hyped people up just to drop a lie on them. I think Twitch.tv chat calls it "jebaited".

So let's get to what I learned from this experience of watching the trailer and seeing the reality as well as the reaction from the players.

People actually want the game shown in the trailer!

People are upset because the game they were shown and promised actually looks fun. If that's obvious to you, then it begs the question "why hasn't it been done?"

There's an opportunity right there to make a game that A LOT of people want to play. For proof of that look no further than the dozens of mega streamers with hundreds of thousands of viewers poised to watch, and the thousands of negative reviews on Steam saying it wasn't what they were promised and wanted.