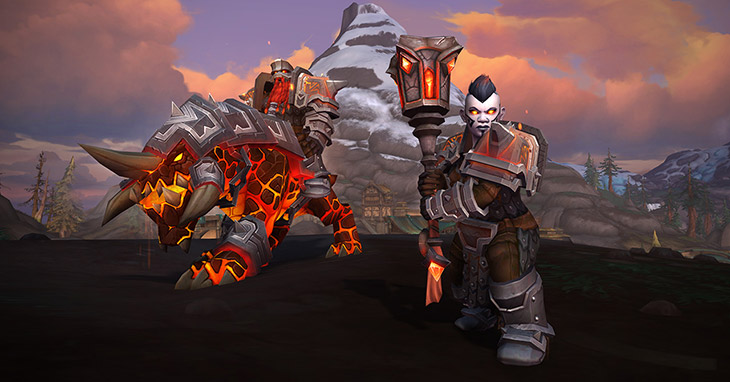 I’m going to play a Warrior as this alt because I think they sound really cool. Fury looks really fun to play, and Arms doesn’t look half bad either — and it terms of performance, Arms is performing really well.

Back to playing my way — I was able to find a guild that appears to be my kind of people. We’ll see how it shakes out in the next couple of weeks. Like me, they want to focus a lot on mythic+ dungeons and dabble in raids. Like me, they could not care less about mythic raids or even pushing hard on heroics. They want to do normals, then if it’s possible they’ll do heroics.

Now that I have my reps where I need them for pathfinder and allied races, I’ll probably scale back and only do Champions of Azeroth rep. I’m considering myself graduated from world quests — I’ve never liked them.

Tomorrow will be a big day with the launch of the first raid, mythic+, and hopefully Warfronts. How these go will significantly impact how long BFA lasts for me.