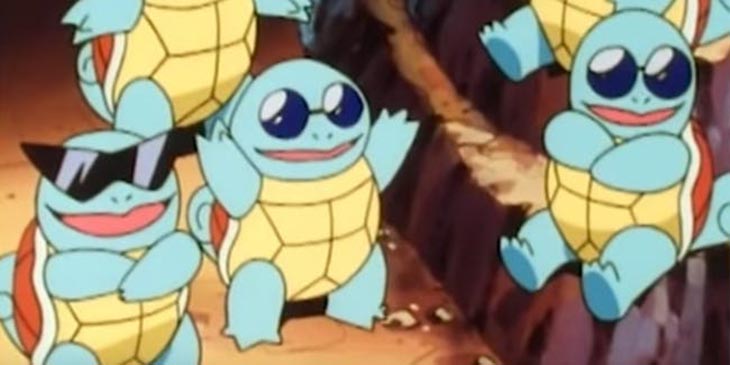 I remember when Pokemon Go came out two years ago. Those were wild times. They lasted about two weeks.

The novelty wore off. Justifiable so, right? Who wants to walk around outside looking like a pariah? I mean, other than the large crowds of people who went to the events that flopped, but would keep going to them despite their issues.

When Nintendo announced Let's Go Pikachu and Let's Go Eevee, things seemed to change. I think they were already changing, or had changed, or would be changing, or something like that. The game itself has been evolving over the years, and it's now what I wish it would have been when it originally released.

Generation 3 came out recently, and there's already Gen 4 coming. There are tons more Pokemon than when I originally played. This makes the 'collecting' element more enticing and rewarding. Collecting is, after all, one of the biggest lures since it taps into our innate human desire to collect things.

Pokemon Go now has these things called Raids where a tougher Pokemon you probably want is in a gym. Players can all get together and fight the Pokemon. These are good for exp and even catching the Pokemon.

There are also more reasons to visit Pokestops like quests and more rewards. These lead you to feel like you have more incentive to actually play the game.

And there's also a friend system to add people and send them gifts.

Lately I've seen a lot of these events going on like special Pokemon weekends where a rare or legendary Pokemon is available more abundantly. There's even an event going on this weekend to get Squirtles with sunglasses.

These community event days not only entice people to get out and play, but also to share those experiences on social media. Together they share their love of playing and even tempt others to get out and play too. If you're following along, I think we just added two more human traits to the list.

I gave in and re-downloaded the app. Now I'm playing too, though I have to say I'm still not any closer to leaving my house just to catch Pokemon.

My biggest draw is Let's Go Pikachu. I got the edition with the Poke Ball Plus. I'm fascinated by how this is all going to play out later this year.