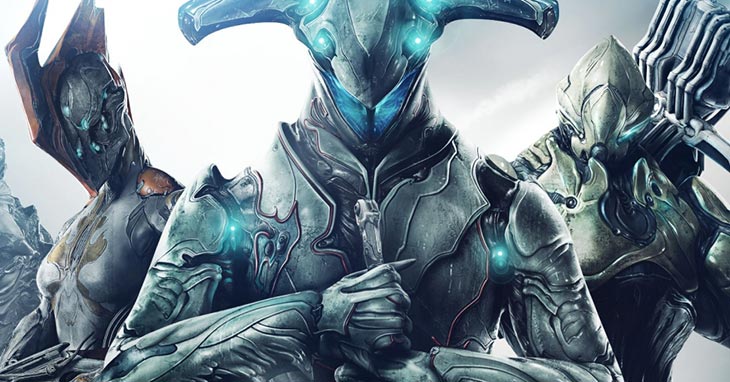 So here’s a legitimate question for you guys… why is Warframe so popular all of a sudden?

I know why it’s being played by all of the Twitch streamers. They have #ad in their titles and are being paid to play.

I know why it’s being covered on some of the bigger news sites. They have disclaimers about being flown to London, and many NA-based outlets are happy to accept the free vacation in exchange for coverage.

What I’m curious about is why the sudden surge. Warframe came out in 2013 and the reviews weren’t favorable. At best it was in that “hey if you like this you might also like this” category, scraping by with 40%-70% scores. I tried it and it felt like a spaztastic shooter game with big emphasis on looting and being a fashion show. The game I tried was generic and lifeless.

Today they announced a Nintendo Switch version at something called “Tennocon” which I had to Google in order to find out it’s literally a con just for Warframe. Maybe it’s popular because it’s F2P? The model kicks you in the teeth when you see it go from “oh that looks achievable by playing” then skyrockets to “welcome to the rest of your life in grindville!”

They also made several announcements about being more open-world, and space gameplay. That’s cool and all. Total props for supporting their game for this long and for rocking the marketing hype wagon. If the reactions on Reddit are any indication, they know what their fans want and they’re giving it to them.

What I’m genuinely trying to wrap my head around is what I’m missing. What bridges the gap between the PvE grinding shooter gameplay I experienced and the tremendous love so many people have for it? I couldn’t find a purpose. Maybe some Warframe fans can help me out here.