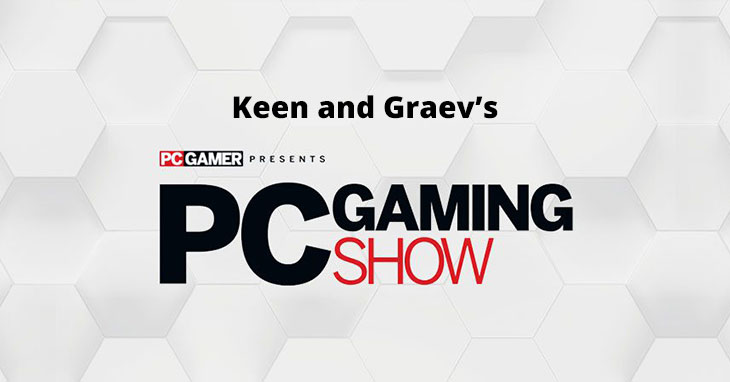 I had to watch half of the PC Gaming Show while driving over to Graev's where I was able to catch the rest with him. Was this the very first year for this showcase? I liked it. I think fair exposure for PC gaming at E3 is always a plus. The entire event is so skewed towards console games -- not that I personally mind that these days -- that it's nice to see a bit the other direction. I thought Day9 did a nice job hosting.

Read on for our thoughts on specific games shown.

There were some real winners and some real stinkers shown during this show, but that's mostly my personal preferences of not being interested in particular games. In general I think the show was fine.