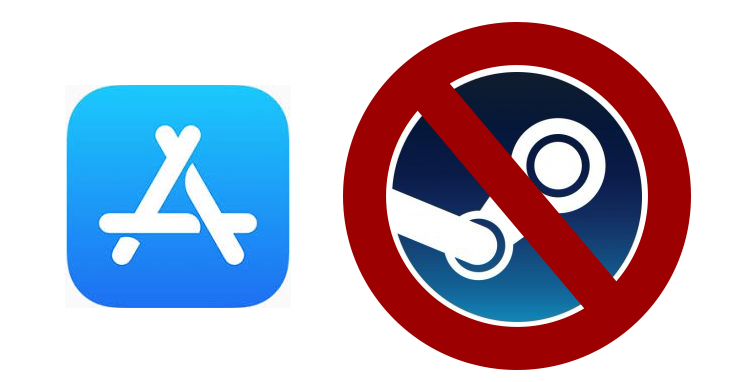 To the disappointment of many, Apple has reneged on their approval of Valve's Steam Link application which would essentially let iPhone users play Steam games on their iPhones.

The reason Apple gave was simply that the review team who approved it hadn't realized the full scope of the business conflict it would present.

From a Apple's perspective, it really makes a lot of sense. The Valve app would allow players to make purchases for games they could play on their iPhone while completely circumventing the App store.

When you look at it that way, it really does violate Apple's business policies for apps. It's the same reason you can't buy eBooks in the Kindle app or audio books through Amazon's Audible app. Apple wants a cut.

From the user's perspective, I'm wholly disappointed. That would have been awesome. I want to grab Apple and shake them for ruining all the fun I could have had.

I'm skeptical that there will ever be a resolution that will allow the Steam Link app to come to iOS. Buy hey, apparently Google doesn't care! You'll be able to get the app on probably every other phone.