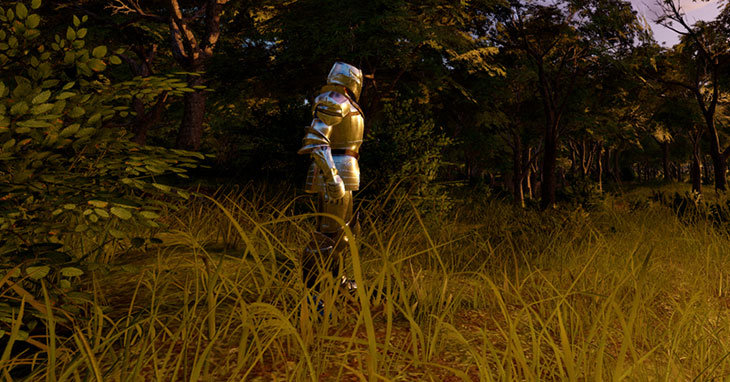 Unfortunately, I think I’m the last of my friends playing on Coirnav. You may recall that when I started this adventure that I was only keen on idea if I had people to play with me. Between PixARK capturing the hearts and minds of the community, Project 1999 pulling the hardcore away, and even the loss of a family member, it just hasn’t been in the cards for our crew.

I’m debating if I should stick it out on my own and keep my subscription going. I’m a cleric, so finding groups won’t be hard. I could probably even find a guild. The question I’m asking myself is whether or not I even want to do any of that, or if I should just fold and keep playing these drop-in-drop-out games. There are plenty more even releasing next week.

I usually think these topics are a bit much, but I’ll ask anyway. How do you play MMOs? Do you play with friends, or a guild, or go solo? How do you make it work when you’re the only person you know playing a MMORPG and you don’t have a support group with you? MMOS are mostly dead, and I haven’t had to think about this for over 12 years. I’ve had friends playing new releases, or whatever side MMO we’ve decided to play together.

Reason I’m contemplating this has nothing to do with EQ, really. I’m looking ahead to the next two years when I see a few MMO-ish titles coming out. I wouldn’t be able to get Graev to play another MMO to save my life, and I’m betting many of my friends are still WoWbies or 100% anti-MMO. The last MMO I went into completely alone was probably 12+ years ago. If Camelot Unchained or any other MMOs come out that I want to jump into, I want to maximize that experience and not have it thwarted by going solo.