Yesterday I highlighted PixARK for you guys and told you that I’d probably end up getting it. Well, I did. Oh, and in case you missed the update, PixARK -IS- coming to Nintendo Switch later this year!

PixARK is basically ARK in voxel format with some voxel type gameplay. What does that mean in english? It’s like ARK but has Minecraft tendencies. Further dumbing that down: It’s ark with breakable blocks.

I only played about 2 hours, but I’m already seeing the long-term potential for this to become my “go-to sandbox long-term game” with Graev. We’ve been looking for one of those games we can ‘work on’ together with base building, exploring, hunting, progress, etc.

In my first two hours I was eaten by a massive underwater dinosaur, spat upon to death by a one of those dilophosauruses, munched by a pack of wolves, frozen to death, and absolutely confused about how the UI works.

So it’s still ARK as usual for me.

After about 30 minutes I figured out the gist of the game’s UI and systems. You gain exp for doing just about everything, which you spend on engrams (skill trees stuff) to get better. You gather materials and build stuff, etc.

The coolest thing I did in those two hours was tame a little dinosaur to ride! I named him Bob. We’re buds.

My future plans include building a mobile base on the back of a brontosaurus, flying the skies in pterodactyl, and decorating a house that looks as cool as this. 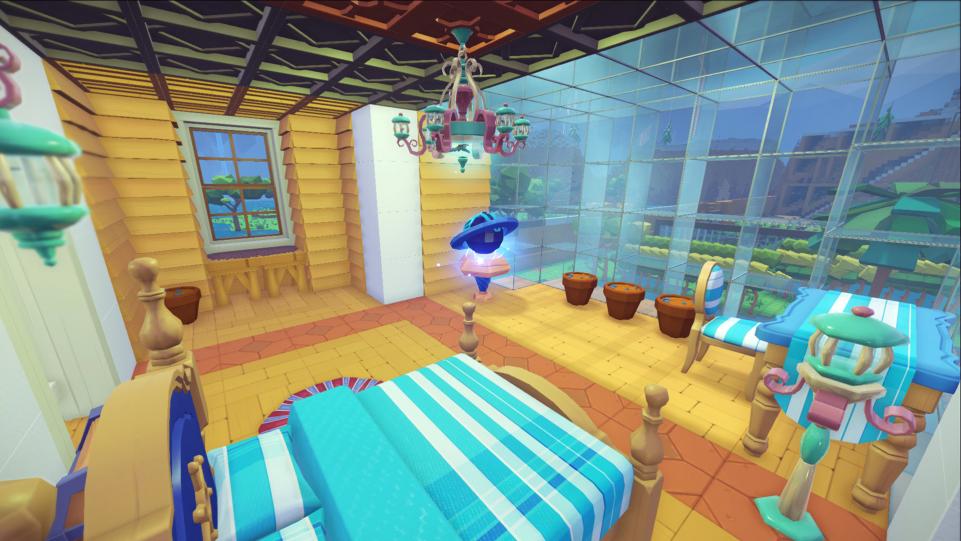 I plan to recruit Graev now to join me. In fact, if anyone out there is interested in doing the same thing we did with ECO, I’d love to get a server going for us. Let me know if you’re interested!