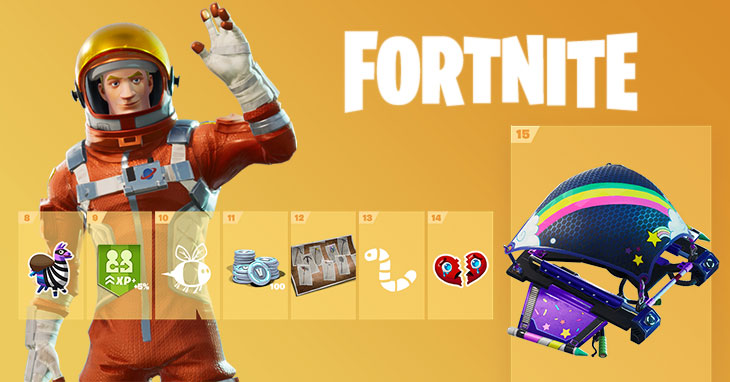 When I was a kid, the game we were all playing at school was Pokemon. I went to a middle school in a rather affluent area, so every kid had a Gameboy. We were all playing Pokemon! We would whip out our direct connect cables during recess or between class bells and do a trade.

Eventually, the school had to send letters home banning the use of our gameboys. Then we just switched to Magic the Gathering cards and formed clubs that met during lunch.

Today, the kids of playing Fortnite.

When I saw the article on Kotaku about how Fortnite is destroying schools, I probably wouldn't have believed it had it not been for seeing its effects with my own eyes.

I'm not talking about school destruction. No, I'm simply talking about how prolific the game has become. I'm at church yesterday and when I round a corner there's a group of 12-year-olds huddled around a single phone playing Fortnite. I volunteered at a youth event on Wednesday and sure enough the kids at the basketball court were playing Fortnite. Even in the grocery store I heard the word Fortnite.

God bless their marketing team for this accomplishment, and may God save the schools.

I still have a hard time believing the game went from something I can't believe Epic would release, to the #1 game on the market. Of course, they did this by making a completely different game than the one they sold me. Graev and I are still wanting our money back.