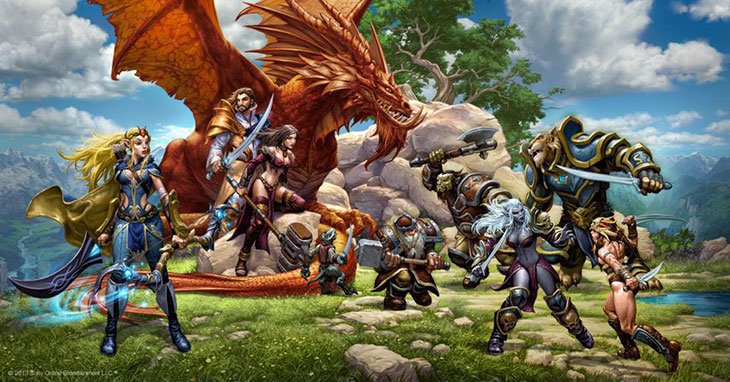 The Coirnav server FAQ is up.

TL;DR – Same things we’re used to from all of the other progression servers.

A couple of important points for Coirnav:

Anyone planning to play? I know there are 3-4 of us in the Keen and Graev Community who are going to be playing. We have a Cleric (me), Paladin, Monk, and Enchanter. I know a few others have expressed interest in playing, but their commitment and class choice remain ambiguous.

I’m going into this one a little more relaxed than in the past, but I still plan to actively play. In fact, I suspect that I will probably play more than I did on Agnarr. I work remotely now, and operating my own business affords me the freedom to play at more open times.

A lot of my frustrations with EverQuest TLPs came as a result of only having a 3-4 hour window to play in the evenings/prime time. This often meant never finding a group because I played a Shaman and Necromancer. At one point I rerolled Enchanter and found that grouping was a little easier.

Playing a Cleric, I suspect when I’m not grouping with my friends it’ll be easy to be invited to do something somewhere.

I won’t raid unless I somehow fall bassackward into one. I have no desire to join a raid guild or be in any form of progression. I joke with friends that I’ve spent more time leveling in Unrest than I’ve played other MMOs all combined. I enjoy it. A lot.