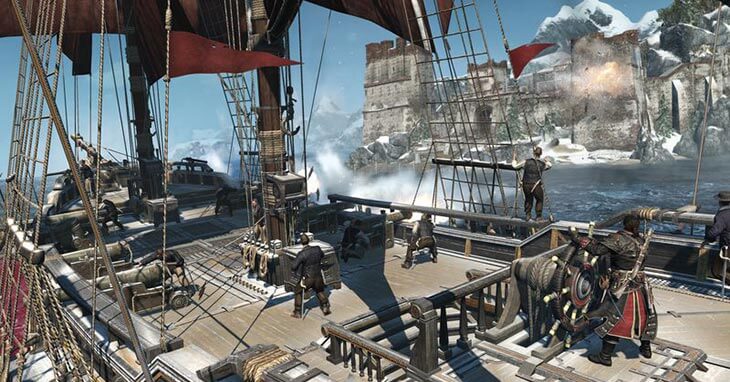 Two days ago I saw they were remastering Assassin’s Creed Rogue which was the last of the franchise to be released on PS3 — sorta got stuck on the console to be honest and didn’t get a fair shake.

That same tone of “let’s give this game another chance” or “let’s put it on a platform where it’ll shine” is also fueling games like Donkey Kong Country Tropical Freeze porting over to Switch.

VR is providing yet another reason to release these games again with additional modes. Games like Skyrim are surely the beginning. Full on GTA experiences are probably just around the corner (if not already a thing?).

And to all of it I say, “Why not?” Great games releasing on newer/more accessible platforms, another chance to play a great game you enjoyed, and keeping us all entertained with games that are/were actually great vs. a lot of the junk we have today… works for me.

If I could go back to my post I made toward the end of this past year about what we think 2018 will be, I would amend my answer to say that 2018 will be the year of re-releases and remasters.