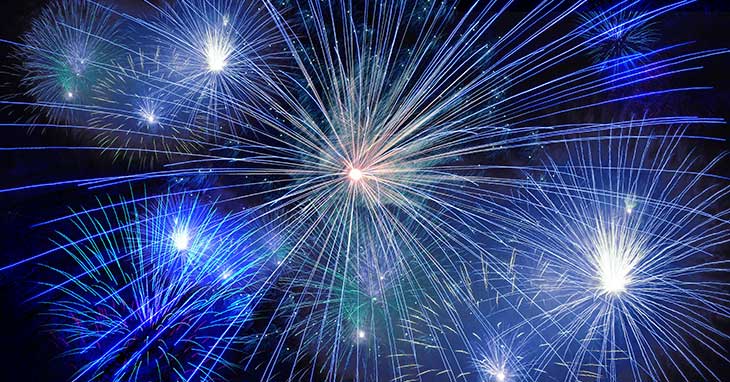 On the West Coast of the U.S. we have approximately 8 hours until 2018. That's PLENTY of time to get in some games! What are you playing? If you're not playing any games -- shame on you -- you can share what you played this weekend.

Tonight I'm getting in an hour or two of Path of Exile's Abyss League. On an absolute complete whim I was looking for a game to play for an hour and I decided to just boot it up and give it a go. Really glad I did! I'm enjoying my Duelist Slayer Cyclone guy. I think I might actually go 'all the way' with this time and see the "end-game" of PoE.

Later in the evening we're playing board games with family. We're going to play Cover Your A$$ets, Pirate's Cove, and a few other games we got for Christmas. Reviews will be forthcoming on these games.

For the rest of the weekend, on Friday and Saturday we played a TON of the Ezio Collection and Skyrim on Switch. My wife hasn't played any of the of the Ezio AC games, but she has been to Italy, so it's cool to have her go "Wow the Duomo!" and me be like "oh you mean the Eagle Point over there?" She had similar reactions in AC Unity.

I'll have more on Skyrim coming soon, but for now I'll say we're still figuring out exactly how we're going to play our character (my wife and I are playing together). One thing's for certain: We will be trying to never use a bow.

Happy New Year to you all! I hope you have a safe and peaceful celebration, and a wonderful coming year.

P.S. We will be snacking on our yearly tradition of 7-layer bean dip, jalapeno poppers, and tacos. In that order.