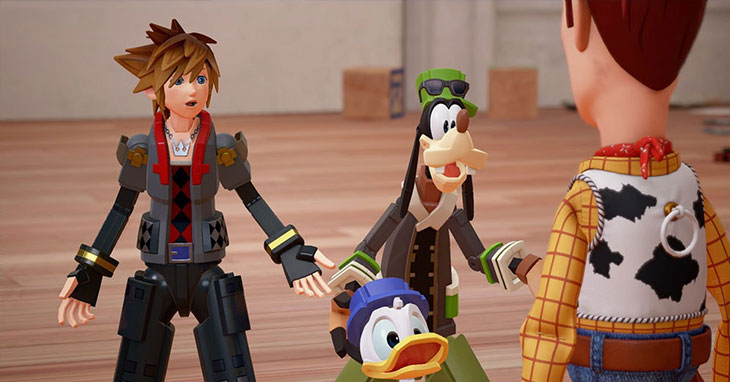 So we already looked back on my pick for best game of 2017 and the list of games I probably should have played but didn't have the time to get into.

Now it's time to look forward to the future and look at what games are coming in in 2018.

Lots and lots of games are coming out that I want to play, but I'm going to really try and limit my "most anticipated games of 2018" list to just five.

I haven't been the biggest fan of Monster Hunter games in the past, but that's mostly due to the platform. With MH:World coming to PS4 (and MAYBE PC) in 2018, I'm definitely on board. The PS4 beta was really cool, and being able to play co-op with Graev is a huge plus. I like the Chargeblade and will probably pick that as my main weapon. This should come as no surprise. I've been hyping this one up (in my head and on the blog) for over a year. Sea of Thieves was on top of my list of games I wanted to play in 2017 but the release was pushed to 2018. We know practically nothing about Anthem other than it looks a lot like Destiny. I actually didn't like Destiny 2, and hope this turns out to be more like a Mass Effect meets Titan Quest hybrid. We'll see! This edged out other games on my list because of what it COULD become. If Kingdom Hearts 3 actually makes it out in 2018, I'll be surprised. There's a really decent chance, though, since they're ramping up the in-game imagery and talking about it more. My wife and I spent 2016 and 2017 playing through the series, and still have two more games to go. We dabble in them throughout the year between other games. We're simply in love with the characters and the story. It's basically Grand Theft Auto in the Wild West. I'm intrigued by how a newer generation of gameplay will impact the game mechanics of an already well-loved franchise. I didn't play the first since I wasn't a console gamer back then, but I'll be adding this to my must-buy list for sure.