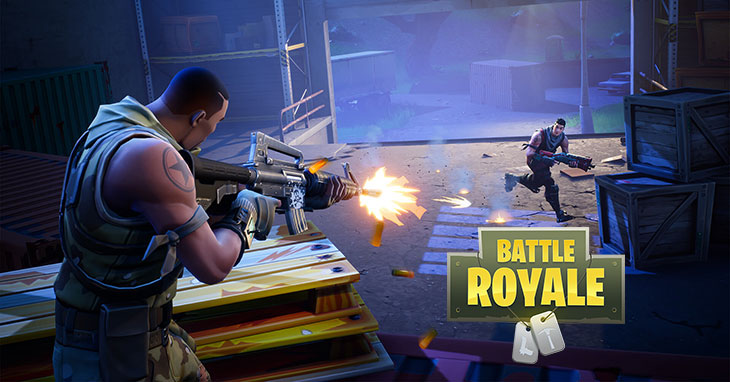 Despite a shaky start with a terrible single-player and a nervous PUBG rival, Fortnite appears to be gaining steam. Often the game is being viewed by more people on Twitch during prime time than PUBG (not always, but often), and is resonating more with younger players. My completely unscientific research data is a group of young teens from the youth group at church who can’t seem to get enough of it.

Fortnite BR is also receiving quite a few updates to gameplay that are continually improving the mechanics of combat and the flow of battle. Fortnite Battle Royale is a considerably better game than the version I played less than two months ago.

I just finished up a few matches this evening, and the meta for Fortnite’s BR is really starting to define itself. The building element — something I originally thought would just be a neat gimmick in BR — has expanded to a massive strategic component of every major match.

With Fortnite showing itself as a real competitor to the current juggernaut, and a rising star, I’m eager to see what this type of gameplay and meta does for up and coming BR games in development.

If you haven’t given it a shot, it’s pretty fun and worth experimenting with to see if the building meta, cartoony zany gameplay, and shooting mechanics strike your fancy.