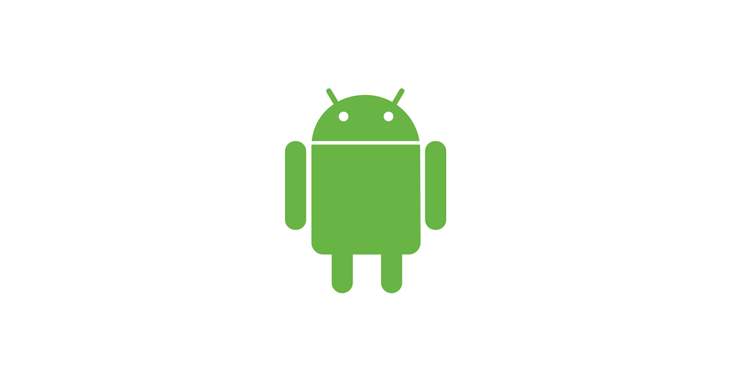 I’m looking for an Android emulator to play some of the mobile games I’d normally play on my iPhone but on a PC instead. I hear Android emulators work pretty well, and that there’s not a lot of legal issues with using one. Truth to that, anyone?

I saw a lot of Twitch Streamers recently playing that new Lineage game on their PC which is what me down this road of thinking that I might be able to play games like Animal Crossing Pocket Edition on my PC since it uses a Nintendo Account to save progress.

Anyone have experience and want to weigh in?

And lastly, what emulator do you guys use? I keep seeing Bluestacks as the one people recommend, but I’m open to suggestions. Thanks!