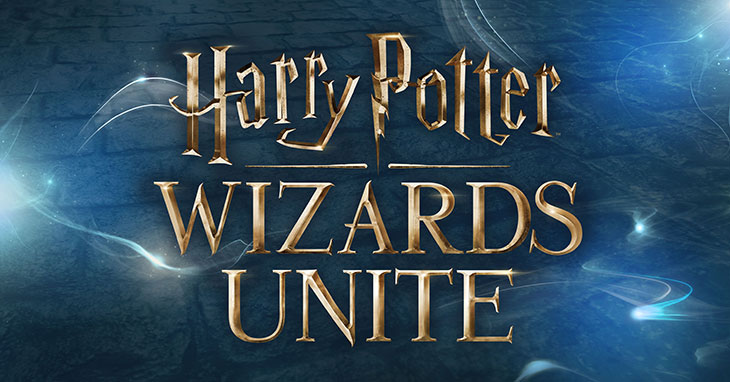 From the creators of Pokemon Go comes the next big hit in augmented reality (AR): Harry Potter: Wizards Unite!

From the official Wizards Unite announcement:

We’re incredibly excited to announce this next step in the evolution of AR mobile entertainment. WithÂ Harry Potter: Wizards Unite, players that have been dreaming of becoming real life Wizards will finally get the chance to experience J.K. Rowlingâ€™s Wizarding World. Players will learn spells, explore their real world neighborhoods and cities to discover & fight legendary beasts and team up with others to take down powerful enemies. We’re thrilled to partner with Warner Bros. Interactive Entertainment, and WB Games San Franciscoâ€™s development team to bring this magical and beloved series to life in a brand new way.Â Harry Potter: Wizards UniteÂ will leverage the full stack of the Niantic Platform while also providing an opportunity to pioneer all new technology and gameplay mechanics.

My wife is beyond thrilled. She’s a devout Hufflepuff, and according to the quiz she had me take, I am too?

I’m also being forced into a confession: I never read the final book (or final two books? I can’t remember…), and I haven’t even seen the last movie.

My wife thinksÂ  it’ll be focused on magical beasts like the Fantastic Beasts films. She thinks you’ll go to a bank and spot a Niffler hanging out. Players will learn spells and probably team up with other people nearby to take down more powerful enemies.

We’re curious (See? I’m saying we now, that means I care, okay?) if the powerful enemies you’ll team up against are just beasts or other wizards and dark wizard peoples. I think fighting evil wizards would be way more fun than just beasts. I’d like to be able to duel other people you come up against, but I’m not sure if that goes against the “togetherness” of the Niantic vision to PvP. And I can only imagine 10,000 people in central park having a wizard battle. There would be blood.

Exploring the world and finding a secret wizarding world hidden nearby like Diagon Alley or something would be cool.

Harry Potter: Wizards Unite comes out some time in 2018, and I can say with certainty that I’ll be playing and joining the Hufflepuffs. Yep.