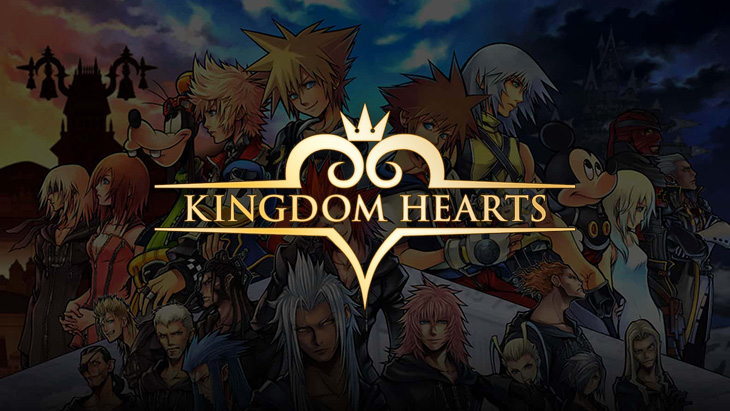 In anticipation of the eventual release of Kingdom Hearts 3, my wife and I are playing through the Kingdom Hearts games together. This is the first time either of us have played one of the most beloved and popular RPG franchises of all time. As always, I regret not playing them sooner.

We started this journey over a year ago when Bri got really into Kingdom Hearts Union Cross (formerly known as Unchained X) for iOS. We both love Disney, and the characters and stories from Square games have always been interesting to me.

So we set out on our journey to play through the entire series via the newer remastered versions released on PS3 and PS4.

The Order You Should Play the Kingdom Hearts Games: This order allows you to experience the story best. If you play the timeline chronologically, you will spoil much of the mystery behind the story and what's going on.

I want to do a review of sorts for each of the games. I want to talk about what worked, what didn't, what we liked, and what absolutely sucked, and the story overall without major spoilers.

As I said, we started this journey over a year ago. We're now on Kingdom Hearts Birth By Sleep, which means I have a brain full of information on the first three games as well as the HD Theater version of 358/2 Days.

This should be a fun way to work ourselves toward KH3's release! Stay tuned.