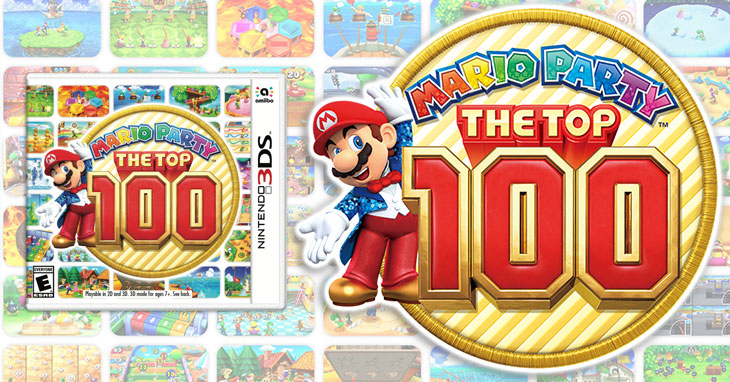 Nintendo held a Nintendo Direct on 9/13/2017 an announced a ton of great information for their games and platforms. Graev and I actually had an impromptu viewing party -- was a blast.

Nintendo brought it on like Donkey Kong this Direct with so many announcements. Chief among them for the New 3DS XL was Mario Party: The Top 100! Graev is a little disappointed that it's not an actual Mario Party game because he really enjoys the board game component. While I completely agree that the board game part is really fun, I'm also that guy who really just wanted to dive into the same handful of mini-games each time. The basketball mini-game, for example, was freaking GOLD.

We're both a little more than disappointed that you can't play multiplayer via online play. Multiplayer for Mario Party Top 100 is only available via local play or Download Play (which lets you have one cartridge and have up to 3 other people play using your game via downloading it to their system.) As I speak we're researching ways to tunnel via the internet. With this, Pokemon, and several other titles (some I've spoken on this week already) there seems to be a resurgence on the 3DS for us. If anything notable (good or bad) comes up, we'll let you know.