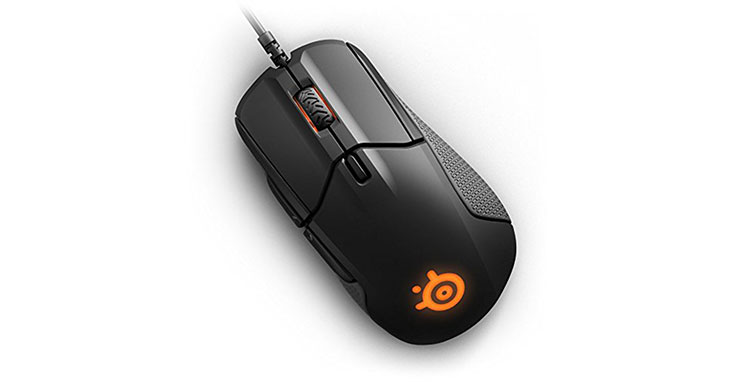 I'm entering the market for a new mouse, and while I'm at it I think it's time for a new keyboard.

I've had the same mouse since 2004 when WoW was still a fresh new game, and my first character was leveling up in Hillsbrad Foothills on the farm.

I love the Logitech MX1000 Laser Cordless Mouse. Something about the way it's shaped, its heft, and the way it feels are perfect.

I've tried to replace it over the years. Trust me, I have a box full of mice that I try once or twice and end up putting back in the box.

The MX1000 isn't perfect, though. The battery lasts only a few hours now before needing to recharge. I'd be lying if I said I hadn't lost count of the number of times I'm in the middle of a match or a raid and have to dock it for a few seconds during DPS rotations.

I'm also not a fan of the pads on the bottom falling off. I've purchased several replacement pads.

It's mostly a battery charging issue, but slightly a wireless interference issue that brings me to want a mouse with a cord. While I'm at it, a keyboard too. The keys on this one are starting to stick and are becoming harder to push. It's seen many, many years.

I've had the Steelseries Rival 310 recommended to me. It looks pretty good. I want the mouse to be a good size and heft. Nothing too dainty or light. I don't want to feel like I"m going to break it when playing intensely.

I also want buttons on the side. Maybe 3 at most. Nothing like that 12 button or 20 button sides. I need to be able to grip the mouse pretty tight at times if necessary.

Any recommendations on a good mouse/gaming mouse and keyboard?