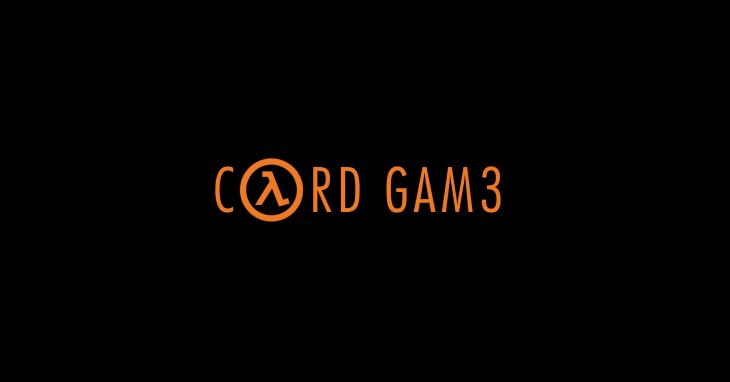 Heard about this one yet?

Followup reaction: Ugh, don't they know card games are becoming a trope? Whyyyyyy? It's Valve! We want Valve games!â€‹ This is Hearthstone all over again -- no seriously, Hearthstone was made based on Warcraft and so was DotA. So essentially this is Hearthstone.

They either have absolutely no idea what they're doing (unlikely)

Plan to make gazillions of dollars.â€‹

I'm going with the money making play here. It's no different than making their games free to play then making millions on selling EFFING HATS and cosmetics. Market research and data trump the golden gut every time.

You wouldn't think that based on the fan reaction, though.

Props to Day9 for trying with all he had not to laugh and put some heart into that casting. The crowd wasn't having it.

I think card games are a trope now. They're turning into a "go-to". I haven't found them fun yet. I think Hearthstone is well-made, and certainly polished. I just can't find the fun in there.

Finally, I once read that Valve employees have a lot of freedom to work on whatever projects they want. The multiple sources all talked about how the games that get made are the ones the employees want to work on. Anyone else remember that? If still true (or ever true) then I wonder why this gets made and we don't see games like HL anymore.

Scratch that, I know exactly why. Market research & data show they won't make anywhere near as much as selling hats and card packs.â€‹