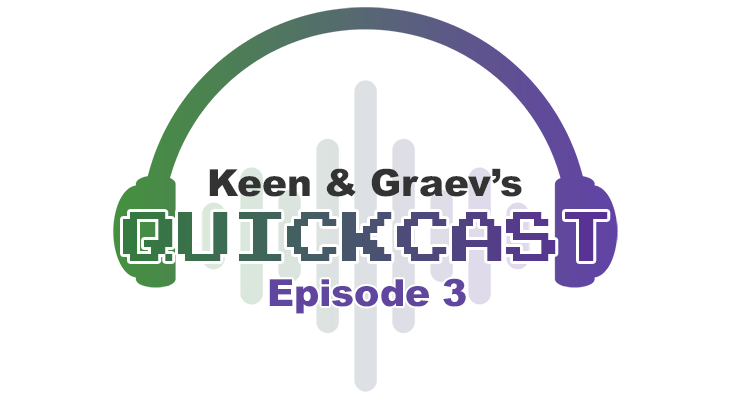 This episode rehashed a few topics from last week (hence the title) and touched upon the latest news surfacing about the Mini NES. Apparently Nintendo has decided to ship the last batch, stating the product was always intended to be temporary.

We chatted about the NES Mini's moddability as well. Graev brought up the Retropie which uses a Raspberry Pi to create a retro gaming system. Really cool.

The latest Nintendo Direct showed a lot for the 3DS, and a few decent titles for the Switch as well. Mario Kart comes out at the end of this month!

Graev shared his very brief and broad impressions of Persona 5 in response to a question from one of our listeners.

Keen is looking forward to trying Kingdom of Loot (impressions to come) and bemoans early access.

We round off the episode by talking about what's coming up in gaming.â€‹