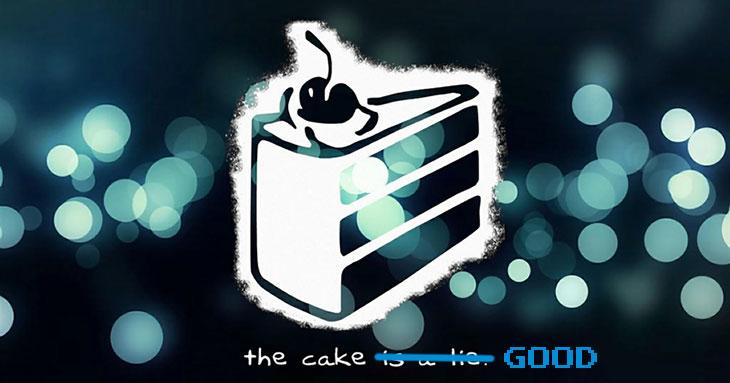 In my last post I reflected on how 2016 brought little growth to MMOs, and how 2017’s prospects looks even bleaker. One of our regular commenters, Bhagpuss, left a comment that struck up some thought and conversation.

If itâ€™s not MMO Iâ€™m not interested. The new MMO prospects for 2017 do look slim itâ€™s true but with all the magnificent, wonderful, compelling MMOs we already have, who needs anything new?

The sentiment is not lost on me. In fact,Â I often find more enjoyment in the older MMOs than anything new. Perhaps even to an extreme of liking MMOs that were even older than many of the MMOs Bhagpuss refers to in his comment.

I’ve returned to EverQuest many times. I’ve had equally long sessions in games like UO, an I’ve even spent time going back to play DAoC, SWG, and other MMOs from the golden era.

The great MMOs of old are the chocolate cake for me. I can only eat so much before I decide that maybe I would like to have some ice cream next, or pie. I’ll always look back and say, “remember that amazing chocolate cake?” I might even make another one and enjoy the same recipe, but wanting to try something else next isn’t a criticism of the cake or of my tastes in dessert.

My desire for a new MMO to come out is like wanting to try new desserts.Â I already know what flavors I don’t like, and I know the ingredients that should never go into a cake.Â I’m just waiting for someone to make a great cake with the types of flavors I like. Until then, it looks like I’m on a diet!