Although 2016 was such a great year for gaming, I’m REALLY excited about what this next year has in store. This past year I spent a lot of time in quiet evaluation. I didn’t share enough. I didn’t get excited enough. I just played lots of great games. I’m trying to change that, and at least this year I can look ahead and see plenty to get excited about. I hope this list of games gives you an idea of where I can at least now anticipate going with the blog.

Here’s a quick look at some of my most anticipated upcoming titles. 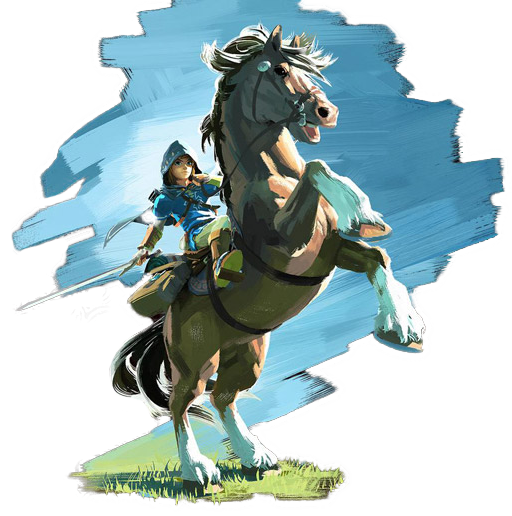 The Legend of Zelda: Breath of the Wild

This one easily tops the charts for me. I can’t wait for an open-world experience in the Zelda universe. New rumors that just surfaced are now showing that we may get Breath of the WildÂ alongside the Nintendo Switch’s launch in March. I’m looking forward to this one so much that I’ve createdÂ a Breath of the Wild page here on the blog to cover everything I do with the game, as well as showcasing additional informationÂ that I think is cool and shareworthy.

Sea of Thieves has all of the makings for a fantastic game: Online Play, open oceans to explore, ship battles, treasure hunts, pirate music, and a great developer (Rare). As soon as I can share more information with you guys about the game, I will!

Too Many to Preview

The list is a long one this year. There are too many to highlight, so I’ll just list off the rest below. In no particular order:

You’ll notice yet again a severe lack of MMO on this list. Shocking that such a void remains unfilled by anything but WoW. I’m hoping for a 2018 launch for Camelot Unchained, and a few other MMOs I’m following really aren’t even in the phases of giving out information. Rough times for MMOs, but really a great year ahead of us for other types of games.

In general, I hope indie games continue to rise up and surprise me. I hope to see Subnautica polish things up, Astroneer blast ahead with development, and more titles like Stardew Valley grow before our eyes.

Did I fail to mention any major titles you’re eagerly anticipating for 2017? Share them!