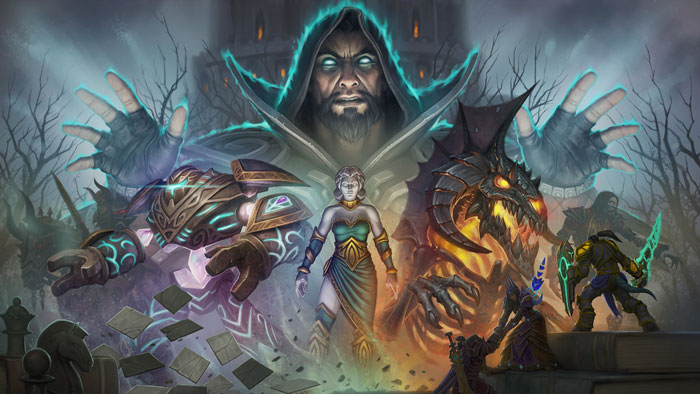 Major patch update 7.1 releases tomorrow, bringing with it some huge updates to WoW.

KGC (Keen and Graev’s Community WoW Guild) has progressed decently for how casual we’ve played. We spend 4 hours a week raiding, and haven’t really made a push for high level Mythic+ yet.Â Although we’re taking it slow, we’re still seeing the content and having fun.

This 5-man Mythic dungeon is like a raid, and drops gear equivalent to what my team hasÂ been getting in Emerald Nightmare so far.

What I really like about 5-man content is how easy it is to get a group together and just go. When organizing 10 people, things become a lot more complicated — even when you go casual.

We should easily fill a group or two on a regular basis to clear Karazhan weekly. I’m excited for the gear, change of scenery, and the experience of new content.

ToV is going to be a 3 boss raid similar to the Onyxia experience. I believe the devs even stated they mean for it to be a complementary raid like Onyxia was to MC back in Vanilla. There will be little if any trash, and hopefully the whole thing goes down like a nice loot pinata.

Again, this is totally my style of play. I like shorter raid with less trash. I want to go in, do a fun boss fight, and walk away with loot. I don’t want to invest 2-3 hours clearing crap to get to a boss. Although I will say that Emerald Nightmare hasn’t been horrible in this regard either, but I’d simply prefer no trash at all.

We’re going to tackle this right when it releases.

I was so dead set on playing a Balance Druid. I spent the past 2 weeks really working hard on mine… then I realized that Boomkin (Balance Druids) aren’t any better off than freaking BM Hunters. In fact, both are near the bottom of the dang charts. WTF did I get myself into?

I might just give up on Balance and make a push for Feral/Guardian or Heals on my Druid — which I really do love. I love my Druid. I just HATE being that guy pulling up the rear on the DPS logs (despite knowing I perform admirably in raid boss mechanics).

I’ll spend some time working up my Feral spec for sure now that I know Balance is going to be in such a rough spot.

Edit 1: Hah, doesn’t look like Feral does much better. 😉 Heals it may be…

Edit 2: I spoke to the team and they think I should go Heals. So there it is.