I just finished up Val’Sharah last night, and I have to say it was perhaps my favorite. If you’re wanting to avoid spoilers, do not read on.

Molded to reflect the Emerald Dream, Val’Sharah is home/refuge of the druids, and where Malfurion became the first Druid under theÂ guidanceÂ of Cenarius. What I liked most about this zone is the story, and how so much of it hearkens back to the previous Warcraft games.

All is not well in Val’Sharah. Nightmare Lord XaviusÂ is trying to bring the Emerald Nightmare into Azeroth through the corruption of the World Tree, Shala’drassil.

His corruption starts by taking hold of Cenarius.

Is Cenarius dead or merely taken into the Emerald Nightmare? I don’t think we really know yet, but perhaps more will be known when we can do the raid.

In an effort to try and save Cenarius and/or stop Xavius and his Satyr/nightmare armies, Malfurion enlists our help. Together we gather up all of the druids (Claw, Lore, Talon) and summon forth Ysera!

Unfortunately, things have already escalated a bit far. Malfurion is pissed so he goes off to take things into his own hands, but that only gets him caught by Xavius. While trying to save Malfurion, Xavius corrupts Ysera. 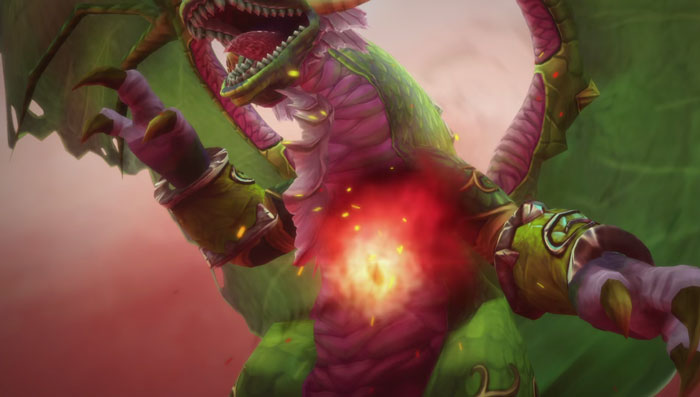 Turning her into… well… this… 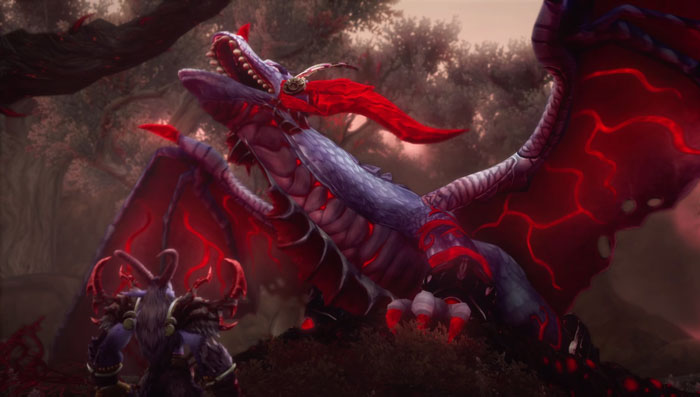 Now that Ysera is pretty much the coolest looking dragon ever (Shall we call her Nightmare Ysera?), she helps Xavius to pretty much do whatever he wants.

Xavius’ plan to spread the Emerald Nightmare is working. He has Ysera, he has Malfurion, and now his corruption is spreading across Val’sharah! 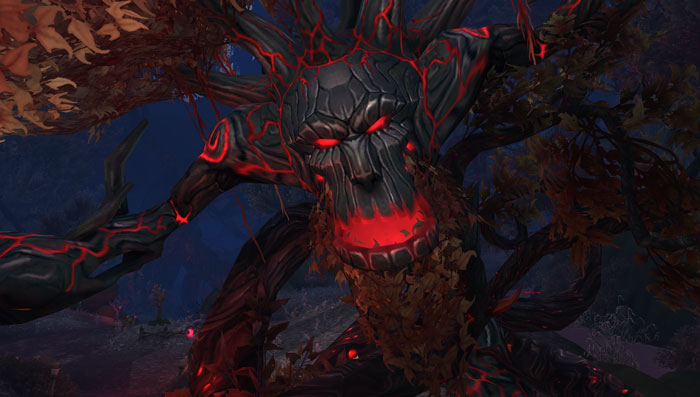 Together with Tyrande (Malfurion’s wife), I had to go around trying to find Malfurion. Xavius, being the typical villain, made us choose between saving Malfurion and saving the Temple of Elune. Dang you Xavius!

Obviously we chose the temple, which was about to be destroyed by none other than Nightmare Ysera.

I was really hoping that when Ysera was corrupted that we would be able to cure her, but ultimately I ended up having to kill her. 🙁

This part was actually pretty sad. 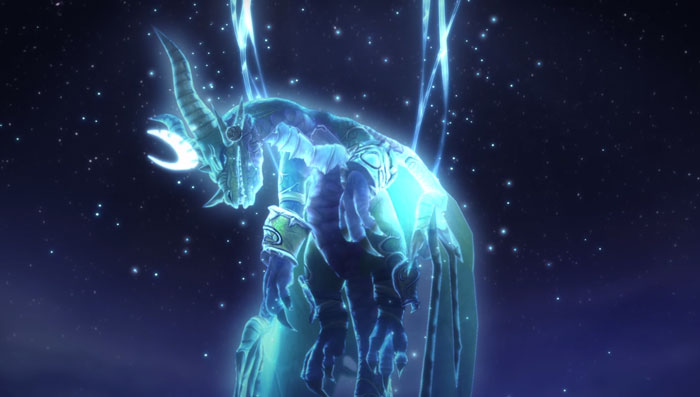 Ysera was my favorite Dragon Aspect. Her story and the Emerald Dream lore are really cool.

So overall, Val’Sharah is full of awesome story, cinematics, and segues into bigger parts of the expansion. Very well-done zone.

What I wasn’t a fan of is the weird area of Bradenbrook and Black Rook Hold. Why the human settlement in Val’Sharah? And Black Rook Hold sorta came out of nowhereÂ in this zone. It’s a huge part of the Legion story with Illidan, but feels weird when contrasted with the Emerald Dreaminess.