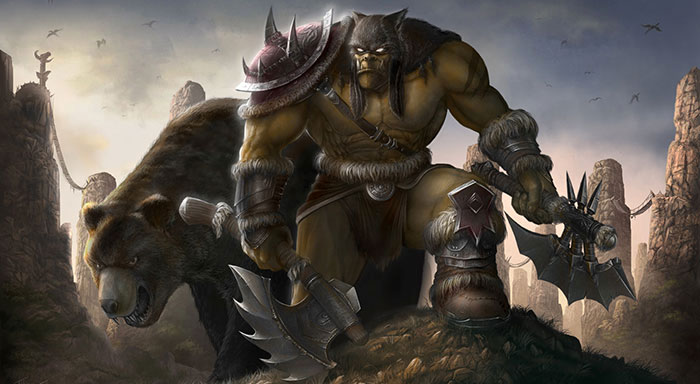 I was dead-set on Survival going into Legion. I had my mind all made up that I would be a gnome melee hunter. Then… I had some time to kill during this pre-launch invasion hype. I finished all my quests, got all of my invasion drops, raised my trade skills, and I thought, “I’ll try out BeastMaster just for the heck of it.”Â After trying out BM, I’m seriously torn.

Beastmaster is out-dpsing my survival spec by about 20% right now. BM is also ranged vs melee, which to me makes it waaaay easier to play. I can spend more time consistently shooting the target while mobile (to avoid bad stuff) rather than being so close toÂ something.

The pet skills for BM are also really neat. Stomp does incredible damage. I think I’m seeing 40k+ crits that are AoE, and that’s incredibly powerful for something that’s a passive on my pet when it “charges in” — which seems to happen way more often than the description implies.

My biggest struggle with Survival seems to be RNG + sustainability. Messing up that rotation even a little bit drops my DPS by 30% whereas I seem to be able to sustain DPS on the BM spec even after the initial burst.

BM burst is indeed powerful. Popping Stampede, Burst of Crows, Bestial Wrath, AND Aspect of the Wild is disgusting.

Survival vs. BM in PvP

I wasn’t enjoying Survival in PvP. Having to be in Melee means being soft to hits and getting focused pretty easy — or even burned by passive AoE damage. Sending in the pet to stomp and then using multishot (which procs more pet aoe) means tons of damage. I was keeping people off flags in AB all by myself AND killing them by blowing cooldowns. I couldn’t do that as Survival. 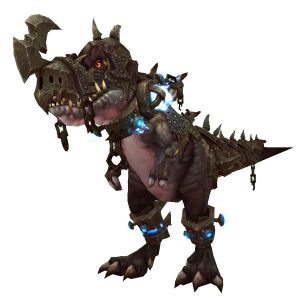 I could never go Marksman because of the no pet thing. For the same reason, I feel like BM is really fun because it gets even cooler pets. Being able to tame Thok (from Siege of Orgrimmar) and other neat exotic pets pushes the needle toward BM.

Melee vs Ranged DPS for Hunters

Here’s where things get sticky. I’m hearing that Survival (melee) out DPS’s BM (Ranged) end-game in the parses. There’s also this idea that melee might be better DPS due to fight mechanics in 5-man mythics. I haven’t done enough research, but this is what I’m hearing.

From the sound of things, if you think I’m leaning BM then you are correct. I think it’s more fun right now. The rotation is easier. The ‘flavor’ is more hunter. But that doesn’t mean Survival isn’t fun, and it certainly doesn’t mean it’s any less powerful. I’m torn, and will likely need my friends to weigh in and push me one way or another. For now, I’ve flip flopped to BM.