This year continues to be a great year of games. I’ve put together a little list of my most anticipated games coming out Fall 2016 for you to get hyped about.

A fun little couch-coop cooking game where you work as a team to serve up orders before your customers leave. The settings are crazy and ridiculous which makes for lots of laughs.

Who knows if this one will be delayed yet again. I think we’ve had two delays within the 2 weeks ’til launch window. Despite its shaky timing, I think NMS will be a fun game to hop in and explore a galaxy. This will be a great ‘sit back and chill’ game.

Not much else needs to be said here. Legion is shaping up already to be the best expansion since WotLK. I’m ready to jump in and have several months (at least) of a MMO to play with friends. 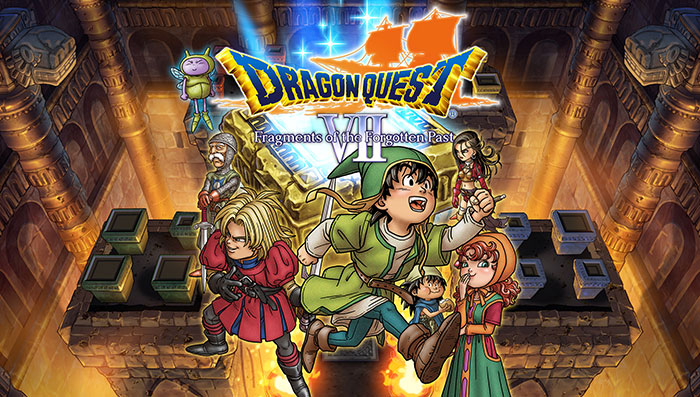 I’m anticipating this to be a great RPG. I’ve never played the Dragon Quest series, but I hope this is a fun place to start.

Graev speaks very highly of the 3DS version of the original, and I really liked the iPhone version. This is on my list of games to check out.

My hype is high for this one. I just can’t help myself when it comes to builders.

Now that Battlefield is returning to its roots and getting away from the super-tech of modern warfare, I’m interested again.

This is on my list because it looks fun enough. I’m not sure if it’ll be an immediate buy, but probably one I make before Xmas.

I really enjoyed the first Dishonored, so this doesn’t take much selling for me.Â This falls within the window where I may put this on my Xmas list.

We get to ride Pokemon. Need I say more? Oh, and it’s Pokemon.

Graev and I have had a lot of fun plowing through zombie bodies in shopping malls. Dead Rising 1 and 2 were great. Â I skipped 3 but Graev enjoyed it enough. These have become so zany and out-of-control stupid, but jumping the shark (literally) is still enjoyable. I’d never play alone, so if Graev gets it with me we’ll play.

So those are my most anticipated games for Fall of 2016. Any I missed that are on YOUR list?