Disney announced today that it is officially leaving the gaming industry and closing its internal game studios (Avalanche) in favor of pursuing strictly licensed deals.Â This means that Disney Infinity has officially been discontinued, although they did announce Through the Looking Glass and Finding Dory expansions will still be released.

“After a thorough evaluation, we have modified our approach to console gaming and will transition exclusively to a licensing model. This shift in strategy means we will cease production of Disney Infinity, where the lack of growth in the toys-to-life market, coupled with high development costs, has created a challenging business model.Â  This means that we will be shutting down Avalanche, our internal studio that developed the game.Â  This was a difficult decision that we did not take lightly given the quality of Disney Infinity and its many passionate fans.”

For someone like myself who not only enjoys these types of games but also follows the industry closely, I find the most interesting and poignant statements to be those made around the growth of the toys-to-life market. Disney Infinity was enormously popular and made tons of money. It beat out Skylanders and Lego Dimensions last year (thanks to Star Wars) and it wasn’t even close. I’m a little shocked to see isn’t growing. Disney Infinity itself is responsible for immense growth, but perhaps they aren’t happy being the trailblazers. I imagine Activision enjoyed increased sales as a result of the increased awareness for toys-to-life games. Last I checked, Skylanders, Amiibo, and Lego were doing quite well.

While disappointing, aÂ small part of me is relieved. Disney Infinity was expensive. I mean really, really expensive. Way fun, but coming in at $12+ a figure, $30+ a playset, and a $60 game was rough. I bought it all on my own (no review copies, thanks Disney) and enjoyed it, but simply couldn’t keep up. I had to let Lego Dimensions go until I received it as a gift, and Skylanders I only bought a few pieces.

You can get a lot of the sets and figures prettyÂ cheap on Amazon now, and I imagine they’ll continue to drop in price. Now’s the time to even grab Disney Infinity 2.0 for the really good Guardians of the Galaxy stuff. They’re all worth playing. 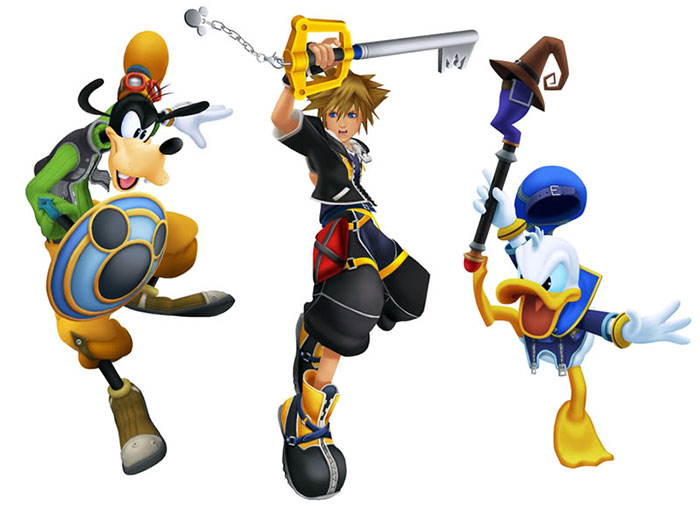 Thankfully, lots of studios utilize Disney’s IPs successfully. Sadly, Marvel has all but gone mobile, though,Â and Star Wars is currently stuck in EA’s clutches (Battlefront 2 is launching next year. Like really? We need another one?). Kingdom Hearts 3 is coming soon, though!