The Camelot Unchained bater test (sorry Mark) is potentially coming pretty quick. Sheesh… it’s already October? Beta isÂ coming (subject to change) early 2016 which means CUÂ should begin taking the shape we can expect to see around launch relatively. Despite backing the game, I’ve purposely been avoiding CU whenever possible. I’ve had access to the alpha tests and I get all of the emails and newsletters, but I’ve kept this distance in order to protect myself and the game.

Getting too close too soon to a game like Camelot Unchained is like asking the fire not to burn you. Even with the upcoming beta, I am foreseeingÂ a lot of change will occur to bring CU’s beta version in line with what MJ and team want to deliver, and what the backers and general public are expecting. The way they are discussing things, it sounds to me like launch is still quite a ways off.

There’s a video you can watch that’s about an hour long. I went ahead and watched it to extract the details you’ll want. 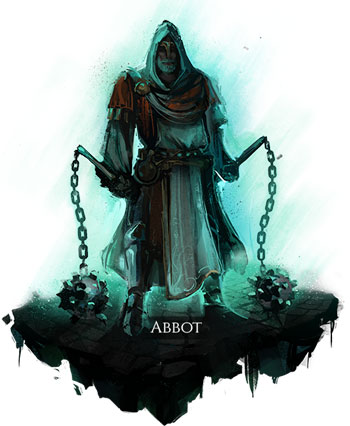 Classes (one of each for each realm (9 classes))

Lots of other stuff like basic itemization, travel, technical stuff,Â basic guild system,Â etc., were mentioned. Most everything was stated as “basic but will be built upon.”

We’ve all been here before. The realistic picture being paintedÂ is that this is likelyÂ a fall 2017 launch at the earliest. Just like Mark said for beta’s launch date, “Expect the worst,” I’m expecting the worst for release.

Overall, I’m getting excited. I’ll allow myself that much. The classes revealed were the ones I voted for (which is exciting) and I like how I can already feel the class diversity starting to roll in. Hopefully it’s true diversity and not just the same spells reskinned for 3 classes. I want to see a class coming and think, “Incoming Abbot!” rather than, “Incoming melee/healer hybrid!” The class identify needs to be strong. My hopes are realistically high.