Looking for something a little more like Diablo? A dungeon crawler of sorts? Yep, there’s a game for that called Toy Box Takeover ($20). There’s even upcoming Toy Box expansion called Toy Box Speedway which is a Mario Kart-esque racer.Â I have no idea when that comes out. I will also review these independently since they are each sold separately.

Long story short, Disney Infinity 3.0 is a game of many games. 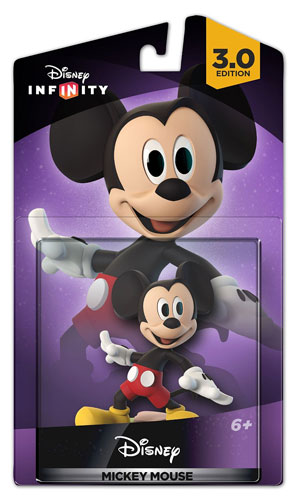 Yep, brace yourself, this one’s going to hurt. Figures cost $14 each. Right now the offering is pretty decent with plenty more coming soon. Each of the character toys is has four skill trees to unlock and upgrade over time allowing you to play through both Play Sets and the Toy Box to unlock their full potential. The Play Sets themselves feels almost like complete games unto themselves, offering up several hours of action adventuring. 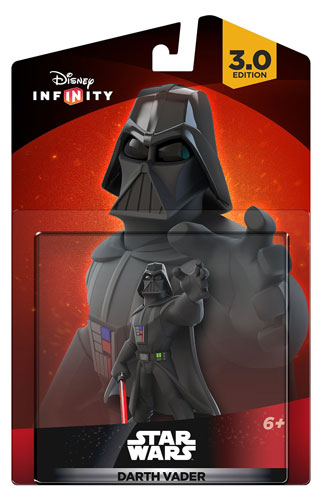 Your DI 1.0 and 2.0 figures do carry over for play inside of the Toy Box which is nice, especially if you went out and bought the dozen Marvel characters for the way-under-supported Disney Infinity 2.0.

If you are tight on budget like me, and do not have the $300 to buy all of the figures, here’s my honest recommendation: Skip the characters that are only playable in the Toy Box. Buy the ones you enjoy playing, but keep in mind that you may want a character like Ezra who can interact with tech stuff.

With the base game itself comes Toy Box mode. Here you can build whatever your heart desires using many (read: Tons) of familiar Disney, Marvel, and Star Wars (I guess we can just call those “Disney” now) things. Want to build an Ewok Village? Go for it. Want to script the Battle of Hoth? Make it so. The tools are there for you to build everything from your own Mario Kart racer game to a MOBA. In fact, Graev and I are currently working our way through learning how to use the logic tools in order to make our own Star Wars MOBA inside of the Toy Box.

When you create a world you want to share, or if you simply want to start by playing what others have made, then start downloading other people’s creations. Some of them are pretty spectacular. Creating and sharing will earn your some kind of prestige.

Unlocking all that the Toy Box has to offer isn’t too bad. You’ll earn sparks by doing just about everything in-game, and cheesing your way through them isn’t tough. I tend to just sit back, play the game, and unlock what I want most.

Disney Infinity 3.0 is so many games in one with so much to do that I’m a little overwhelmed. Between the Play Sets and the Toy Box — not only playing but building worlds — I feel like I have hundreds of hours here. The downside, however, comes with barriers to entry: $$$. I want to hold back on offering up my thoughts on each of the Play Sets and the Toy Box modes, but suffice it to say this is a quality product with Disney’s magical stamp of quality all over it.