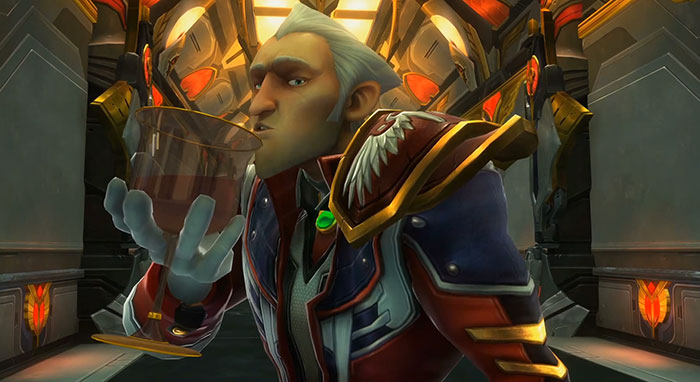 If the rumors are true about box recalls, WildStar might be going free-to-play.Â Having predicated WildStar would be free to play months ago, this change should come as aÂ shock to no one, myself least of all.

Unfortunately, ignorance leads down the path to F2P. It’s not a subscription keeping players away from WildStar — it’s the one-dimensional content and gameplay. The developers had a myopic vision of what they thought people wanted, and ignored the blatantly obvious signs all around them that such a plan would fail. Playing WildStar simply isn’t fun, andÂ no price can change that.

The relatively small group of players still enjoying WildStar are doing so on a subscription (or CREDD?). Reading the official forums and outlets where real players actually speak out, they don’t want the game to go F2P either. They’ll end up having to pay more for less if it does.

What NCSoft should do is push the game into a B2P model. Going F2P is just as foolish as developing a “hardcore” themepark game. If they go B2P with an optional subscription for added perks (maybe like a DLC season pass, still capable of being funded with CREDD) and actually put PvP and PvE where they should be at, then WildStar can most likely still chug along. All of that is a pipe dream though. Realistically, the community and interest have shrunk so badly that NCSoft is likely to align the China release with a F2P announcement in the West for their quarterly report. They’ll do the F2P conversion, ride it for a year or two at most, then close it down.

[Update: See comments below for aÂ semi-official lead on what might be the direction WildStar is going (B2P).]