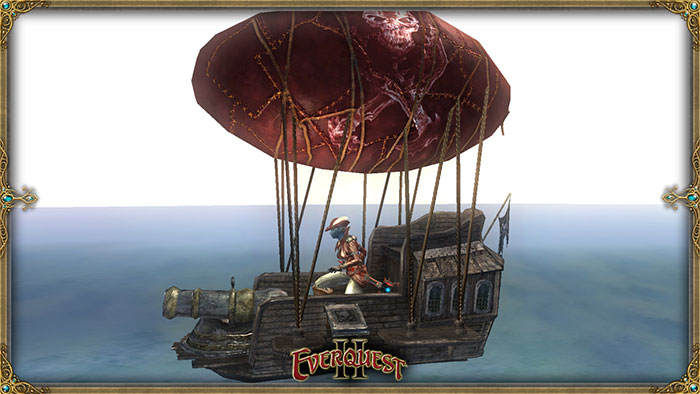 EverQuest 2 is officially leaving the expansion model behind. Content will now be released more often than ‘yearly’ in the form of “campaigns” with the first being The Rum Cellar Campaign. Yep, even Daybreak Games says it’s pretty much DLC. Given EQ2’s F2P model, DLC wasn’t a big leap. Actually, if you played EQ2 back when I did you’ll remember the Adventure packs like Splitpaw Saga, Bloodline Chronicles, and Fallen Dynasty. These adventure packs were, as far as I can tell, pretty much what EQ2 is going to be doing now.

I can see the pros and cons of a system like this. EQ2 is an old game now, and that means the community is smaller and players are likely wanting more things todo at a faster rate. Releasing content yearly can seem like a really long wait for someone who has played EQ2 for 5-10 years. Having snack size content might be nice for the people still sticking it out.

However, and here’s the downside, it means people are going to be paying more and getting less. That’s right, despite whatever the marketing spin tells you, the DLC packs will be less content than a yearly expansion and end up costing the players much, much more on the balance. At $15 for The Rum Cellar and an already revealed ‘higher price’ for the Fall Campaign, players aren’t going to be saving anything unless they forego a pack they aren’t interested in.

The dev team at Daybreak Games was cut back not too long ago after their acquisition and transition from SOE to DBG. Is this a response to a smaller team? It’s much, much easier to make snack size content packs that stand alone rather than releasing a huge expansion with a level cap raise.

In the end I suppose all that matters is quality. If these DLC packs add great content that’s really fun, allows players in an older game to continually have something new to do, who’s to say that’s not a good thing for them? DLC in generalÂ isn’t a ‘good thing’, but as long as this isn’t a copout and a cash grab, I think there’s a chance this canÂ be good for EQ2.