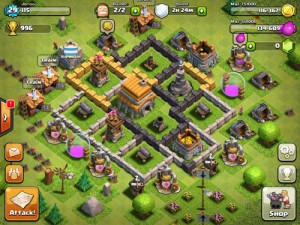 I’m in a gaming slump lately. All of the MMOS outright now fail to meet my standards of looking for a rich and deep virtual world experience like I had in all of the MMOs I played from 1999 to 2005. Â I play Diablo 3 on the weekends, and I poke around occasionally in other games like Albion Online during the week. I’m actually starting to hate myself for playing 5 minutes here and 10 minutes there of games like Star Wars Commander.

Star Wars Commander, Clash of Clans, and Boom Beach are all sorta this same type of game where you spend real time waiting to build up a base or pay in gems or other currency you can buy to expedite things. Yeah, they are all pay to win in some form but capable of being played for several hours (at least in my experience) if you’re wiling to wait a while in-between sessions. These are all time-waster “games”Â yet I find myself playing. 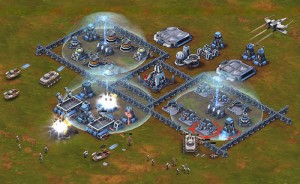 I like the jump-in-jump-out nature. I’ve been saying this a lot lately, I know. If I can’t lose countless hours to a MMO then I want my games capable of being consumed in bite-sized pieces.