Every year the Steam Summer Sale brings in to question a handful ofÂ troubling ideas:

The first one is something I know many of you share. I think we can all identify with buying several games during a Steam Sale thinking, “aw heck yeah I’m going to play this one finally!” … then we never even remember we bought it. Â Happens to me every year. Â Not this time! Â Not 2014! This year I proudly declared: 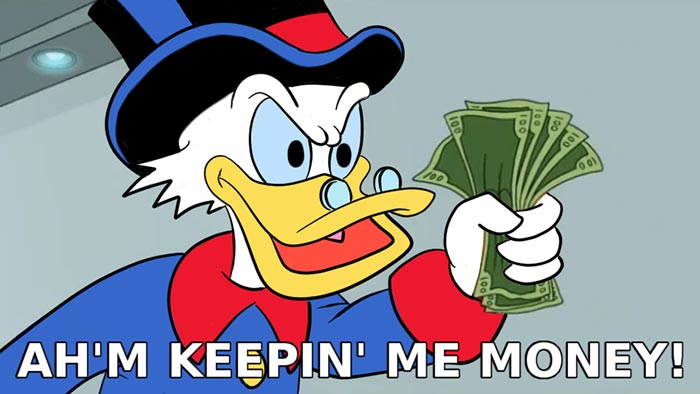 That lasted until 20 minutes after the sale began.

Game Dev Tycoon seems pretty fun so far. Â I’m currently in the 3rd building you can get with about 5 million in cash. Â I don’t know what I’m doing wrong because sometimes I’ll make a game and get a great review, but I make it again (not twice in a row) and critics hate the game. Â I think this whole experience is some kind of message from an indie dev studio on the state of the gaming industry. Â It’s like one big documentary on the sad state of affairs. Â Regardless, it’s addicting and I find myself wanting to start over with the hoe that I do better each time. Â I’m still proud of making WarCraft 2 in my garage and making 2 million on it.

Don’t Starve has to be one of my favorite types of games ever. Â I can’t believe I went this long without playing. Â It’s like Island Troll Tribes, the custom map from WarCraft 3. Â I love these survival games! Something about getting wood to make a fire and having to eat before you die; So pure. Â Add the depth that Don’t Starve has and suddenly this is a game I can lose hours to in tiny sittings. Â Graev and I are REALLY looking forward to ‘Don’t Starve Together’ which is the co-op experience coming this summer free to those who own the game.

The third point is really what brought me to the blog this evening. Â I think I have more ‘fun’ playing little games in bursts. Â Games like Don’t Starve, Game Dev Tycoon, etc., are starting to be more fun than these massive games like MMOs. Â That’s not because I’m changing, etc., etc. Â turning into a filthy casual blah blah. Â I truly believe game developers are forgetting what it means to make fun games. Â It’s not just MMOs either. Â A lot of “AAA” gamesÂ just aren’t fun. Â They aren’t games. Â They feel more like “projects” or “work.” Â Some also like to hide the fun and make the player hunt for it or wait until later. Â HORRIBLE IDEA! I should be having fun the second I boot up the game or else I already have one foot out the door.