Nintendo released their earnings report, and things aren’t looking so hot. Â The Wii U didn’t sell nearly (even close) to as many units as they projected, and even after lowering their expectations they failed to meet the new numbers. Â Ouch.

We are Nintendo fans. Â I think they are one of the better video game companies out there, and have been since I can remember. Â For as long as I’ve played video games (since 1990) they’ve been making games I love. Â There was a time when not a month would go by without there being a new belovedÂ Nintendo title on the market pulling in fans. Â Something is starting to change. Â There are fewer and fewer first party titles. Â Hardware is releasing without support. Â THe company as a whole is putting off this sense that they have no idea where they are going, how they are going to go there, or why.

I think this can all be fixed. Â Here’s what I would do. 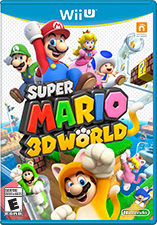 Seriously. Â Wii U came out November 2012 and we still don’t have a new Zelda to play. Â Smash Bros is still not out yet, and the Mario games we’re seeing are starting to be formulaic. Â  If I were Nintendo I would create a very clear roadmap of when to expect the major franchise releases. Â They don’t want to dilute the brands at all by over-releasing titles, but people have to know that there is at least a plan. Â  The Wii U can’tÂ be a device that just plays older Nintendo games, even though they are awesome. 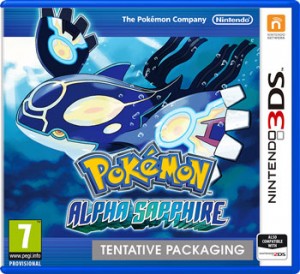 Make a Pokemon game for the Wii U

This one seems obvious to me. Â The latest installment of Pokemon introduced a ‘3D’ world on the Nintendo 3DS. Â Nintendo would be crazy not to capitalize on a fully-realized Pokemon game for their console. Â Pokemon sells hardware. Â Use that to your advantage! Â Yes, Nintendo only owns a third of Pokemon, but money changes minds.

Oh, and while I’m talking about Pokemon did you hear about the Sapphire and Ruby re-remakes?

Integrate your handhelds into your console market 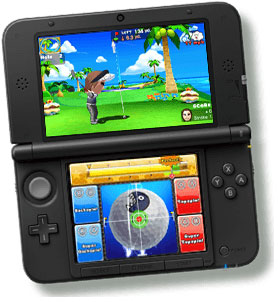 The Wii U and the 3DS are both great consoles. Â Individually they are already neat devices, but I want to see more interaction between the two. Â I think Sony is on to something with the Vita and how well it interacts with the PS4. Â I’d like to see the 3DS play games with the Wii U, and even take control or act as a companion device.

Lately Nintendo has taken Â this… weird ‘oddball’ style. Â The last two Nintendo Directs have shown that whoever has taken over for their marketing thinks all Nintendo fans are 32 year-old stoners. Â Being weird once or twice is okay, but making it part of your brand isn’t. Â Be yourself. Â Be that youthful company who mastered the art of creating franchises appealing toÂ and entertaining for all ages.

Marketing Nintendo games should be the easiest thing on the planet. Â Focus on the dang games!