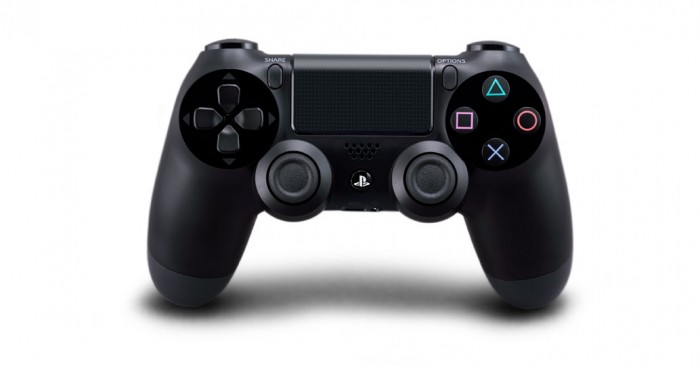 I haaaaaaated the DualShock 1, 2, and 3.Â Â  The controller was always so light, the grips too short, the analog sticks awkward to use, the triggers wonky, and the overall controller just was so uncomfortable.Â  The only redeeming quality was the D-Pad — actually the best on the market.

The DualShock 4 changes all of that.Â  The grips are much longer now making the controller easier to hold in my large hands.Â  The analog sticks are slightly less awkward, and are now slightly concave making it much easier to keep my thumbs in place.Â  I think the analog sticks are still positioned a little weird — less ergonomic than the 360 controller.Â  The D-Pad remains remarkable.

The triggers are way less wonky and curved for more comfort.Â  I’m thinking they removed the pressure sensitivity from the button in general, though.

Holding the controller feels better — there’s more heft to it.Â  This makes the integrated six-axis sensors way more fun to use.Â  Speaking of which, the six-axis functionality has worked quite well so far.

Featured right in the middle of the DualShock 4 is a touch-pad.Â  It can click in like a button, and feels nice to the touch, but surprisingly nothing we’ve done in the first few hours of play has used the touch-pad.Â  The DualShock 4 also has a share button to allow you to share and stream your gameplay quickly.

I can easily say the DualShock 4 is now my favorite console controller. The fact that it is PC compatible is icing on the cake. If my opinion changes in the coming days, especially with the launch of the Xbox One, I’llÂ  let you know.