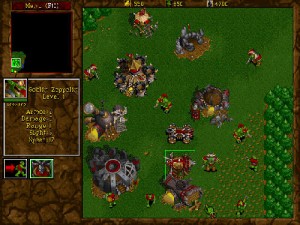 What the heck happened to the company responsible for the Warcraft RTS games?Â  I was thinking about Warcraft Orcs and Humans, Warcraft 2, and Warcraft 3 today and the hair on my arms stood straight up — those games are ridiculously good; Dare I say they are downright epic.Â  I can still hear the voice in my head…Â  “The once mighty army of Azeroth lay among the blackened and charred remains of Stormwind Keep.”Â  The image of that orcish armada sailing across the great sea is burned into my memory.Â  I’m getting chills right now just thinking about it! 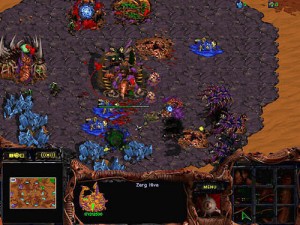 When I think about Warcraft back then compared to what it is today I am baffled by how badly Blizzard strayed off course.Â  When I think about ‘Warcraft’ why aren’t Footmen, Peons, Grunts, Gul’dan, and the Bloodlust top of mind?Â  Why can’t I think “yes me’lord, righto,” and “work work!”Â  Why do I think about arenas, raids, gear, and MMO mechanics instead?Â Â  Why has the direction changed to such an off-putting product strategy? 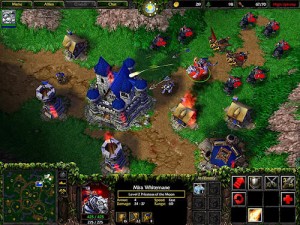 The same can be said for Diablo and Starcraft.Â  All of Blizzard’s properties are slipping.Â  I feel like Blizzard is so focused on ‘being Blizzard’ that their core competence has gone from making games to making headlines.

I’ve come to know a lot of the Blizzard team over the years.Â  Blizzard is a really good company with great employees, but you guys are losing sight of the mark.Â  You are losing your identity and forgetting what’s most important: The Games. 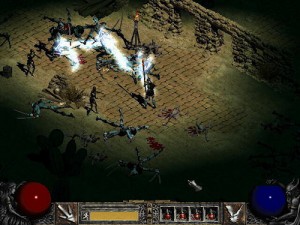 As a true fan of your properties, I’m devastated by the direction you are going.Â  I appreciate the business side of things like eSports, and I know times have changed, but there used to be such a timeless perfection to your games.Â  I miss it, a lot.

Can you please bring back the spark, the magic, the zug-zug… that classic feel?Â  I think you know what I’m saying.