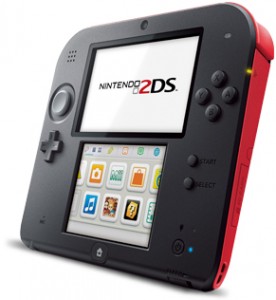 I had an interesting conversation at work the other day. A few of us are really into video games so we occasionally slip into casual conversation about which console is our favorite or what old video games we wish we could play again.  I don’t know how we started, but the conversation turned to Pokemon and then to handheld gaming.

One of my co-workers, who is very open about not being knowledgeable at all about video games, asked, “Is the Gameboy still around?”  I gave him a 30 second history lesson on the evolution of Nintendo’s handheld systems — how Sega’s Gamegear  didn’t last, The Gameboy became the DS, etc.  He then asked, “Do people still buy handheld gaming consoles today?”  A question like that comes as a bit of a surprise because those us who game know that it’s still a huge market, albeit a struggling huge market in the last few years.

“I don’t need a gaming console.  I would never buy one.  I have an iPhone.” 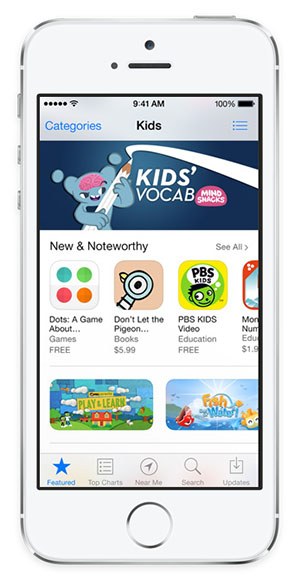 This is a discussion I’ve had a dozen times.  The same topics always come up: (1) The number of people who play games on iPhones, (2) There are companies who solely develop for iOS, (3) isn’t it technically handheld and technically the number one device sold?

I concluded that despite all of the above being true, iPhones are not gaming consoles. They are a phone platform, not a gaming platform.  Part of the ‘experience’ provided by an iPhone is the fact that you can do things like play games.  The games do not make the device, and the device was not made to game.

I left the conversation feeling really unsettled.  Non-gamers perceive these devices as literally the ‘everything’ device.  I don’t hate Apple or their products — I have an iPhone — but I do hate Apple and their products.  Apple has a market of consumers held captive by their proprietary and closed system.  It’s genius.

“Do you think Apple will ever develop a gaming console?”

This question was asked by a different co-worker.  “They already have, the iPhone,” replied the other co-worker.  My response was ‘no’ to both of them.  Again, no the iPhone is not a console, and they won’t make one.  They don’t need to.  They get to define what gaming is to their audience, and they’ve succeeded.  My co-worker thinks Gamecenter is Apple’s Xbox Live.  He thinks kids will be raised on it, and that it’s wonderful.  Despite disagreeing, I’m okay with his perception.