Merchandising games has been common practice for some time.Â  Some games are able to take it to an extreme, like Angry Birds, and make more money selling their shirts, plushies, toys, costumes, and tchotchkes than they do their $0.99 app. 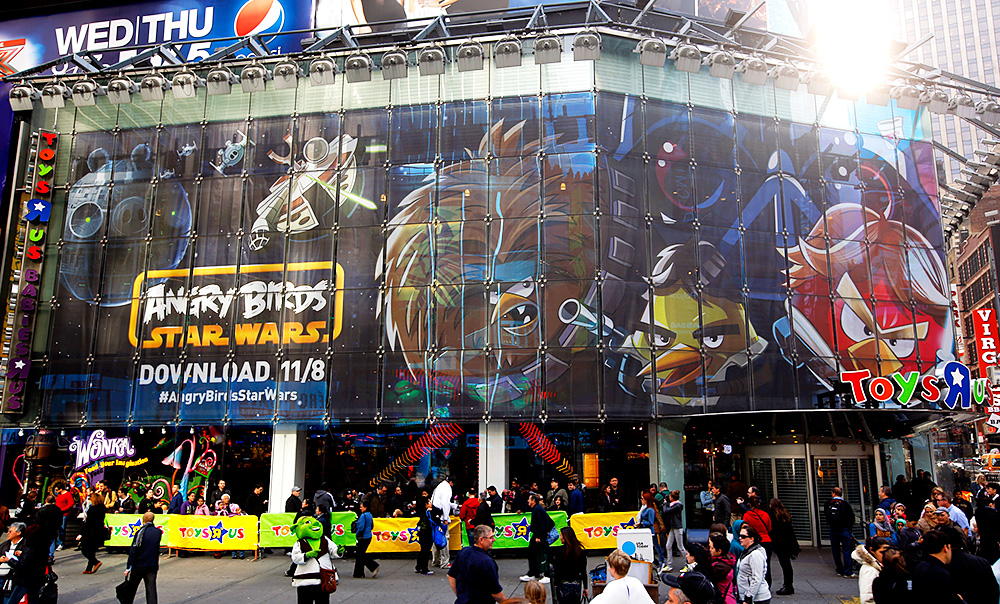 World of Warcraft has the figures — not quite action figures — and the card game, board game, and books.Â  Books are a common first step.Â  I think I’ve seen more MMO’s start off with books than anything else.

Personally, I love this stuff.Â  Something about taking the game beyond being just a game and allowing people to attach their identity to the brand or property excites me.Â  One of the coolest jobs ever would be coming up with ways to make games into toys and other merchandise. Maybe that is where I’ll end up career-wise.

What do you all think?Â  Do you get as excited about game merchandise as I do, or do you think it’s lame?Â  A few years ago it would have been something I hid in my room, but now I happily wear a Zerg shirt to class.