Nintendo revealed that the Wii U will launch this holiday season (no price yet), and with it’s launch window comes a decent number of interesting games.Â  Batman Arkham City: Armored Edition looks great. Sure, it’s a game that was already released but if you played the previous version you know that Armored Edition is adding functionality and changes to content.Â  Assassin’s Creed , of course, and additional/all-new titles we may have known about like Ninja Gaiden, Tekkon Tag, Aliens, Trine, Tank tank Tank, and Scribblenauts.

“Hardcore gamers” are bellyaching that Nintendo didn’t show anything, but we’re hardcore gamers -and- Nintendo fans. We saw plenty that looked amazing.Â  Pikmin looked fantastic, and utilized the Wii U Gamepad to control multiple characters are once.Â  New Super Mario Bros. U appears to use the same style that Super Mario World on the SNES had, a format we love, and utilizes some of the neat Miiverse features.

One of our absolute favorite games shown for the Wii U is Lego City Undercover.Â  It looks like an open-world game in the familiar Lego video game style that gave us a GTA vibe, but from the perspective of an undercover cop/detective.Â  Exploring a big Lego city and using the Wii U Gamepad simply looked like a ton of fun. 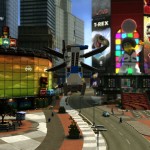 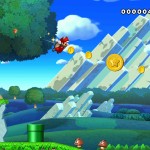 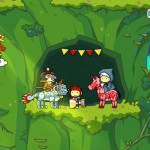 Nintendo Land, albeit a tech demo for the system like Wii Sports/Resort, did have interesting games that emphasized the asymmetric gameplay. 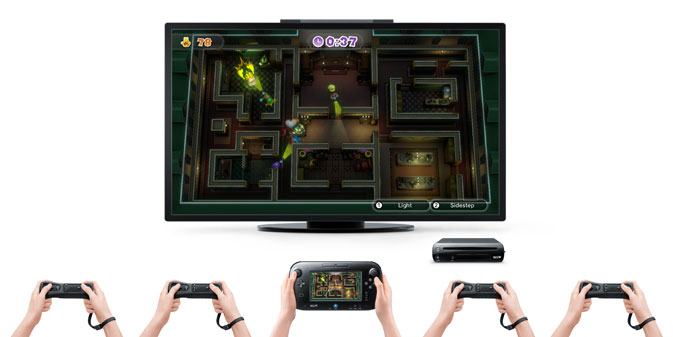 It’s still an awesome time to own a 3DS, and owning one is going to be even better in the coming months.Â  During their conference Nintendo unveiled a slew of titles in addition to whatever they’ll announce during their 3DS coverage tomorrow.

We feel Nintendo ‘won’ E3 this year, but it wasn’t hard given Microsoft’s lack of anything gaming related and Sony’s focus on third party support.Â  The Wii U is going to augment gameplay far more than the ‘waggle’ of the Wii’s motion technology, and we understand the asymmetric gameplay concepts.Â  Makes sense to us, and we’re anxious to play all the upcoming games.