I’m keeping tabs on a game called ArcheAge.Â  From what I can tell, this sandbox MMO is being developed for the North American audience by a Korean company… or Russian… heck, I don’t know.Â  However, they currently do not have a North American publisher.Â  Despite a lack of any real information about the game’s future, plenty of neat screenshots and videos come my way.Â  Over at our forum community we have a board dedicated to upcoming games.Â  In our Archeage thread you’ll find plenty of goodies to go through.

In the past I have written that this game looks too good to be true.Â  Honestly, my opinion hasn’t changed.Â  How can one game accomplish such dynamism and complete player ownership of the world like they’re telling and even showing.Â  I’m waiting for the catch to be revealed or the big revelation that it’s all one massive joke.Â  Technically, until this game releases somewhere it may as well be one cruel tease.

One of the videos I really like shows boat combat between players.

Here are some beautiful screenshots. 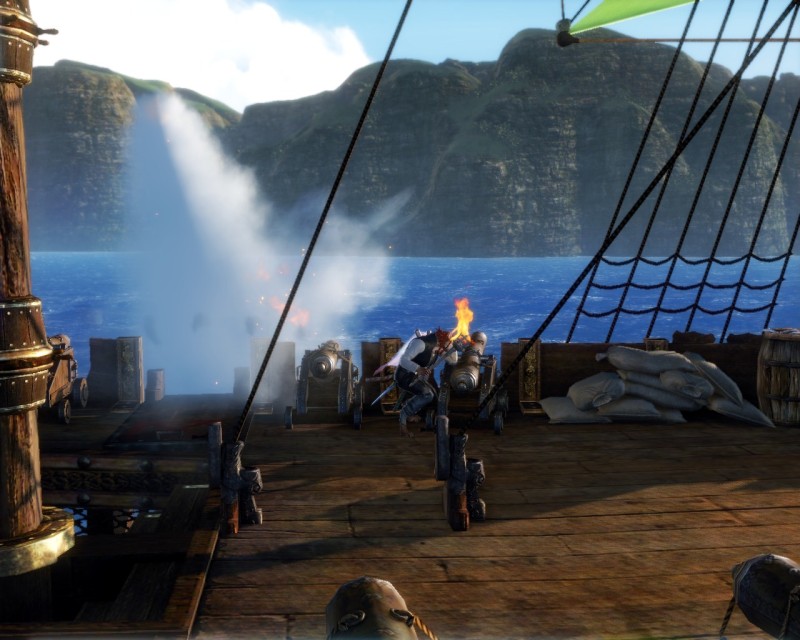 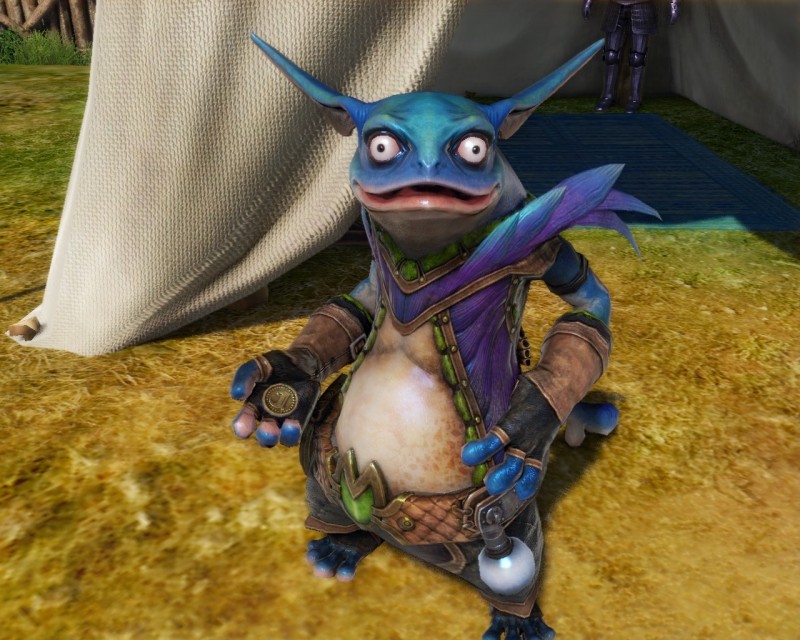 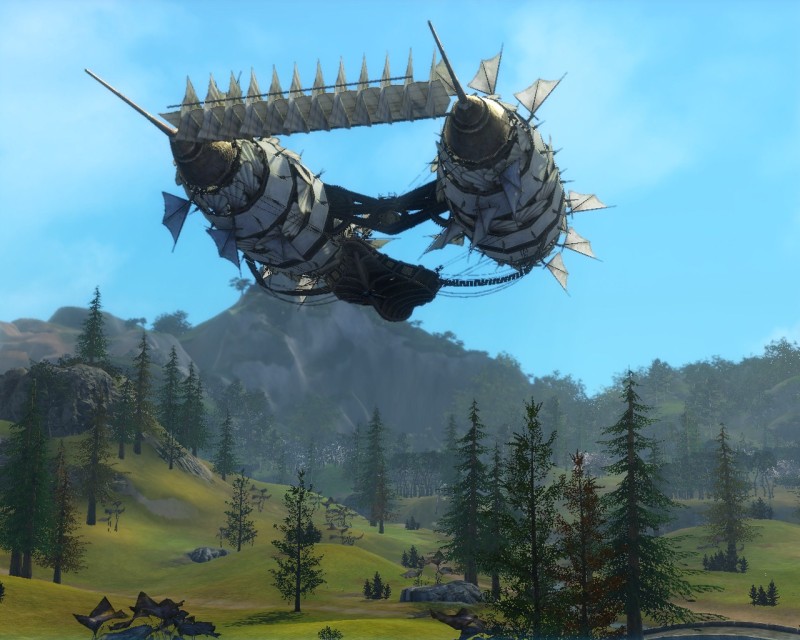 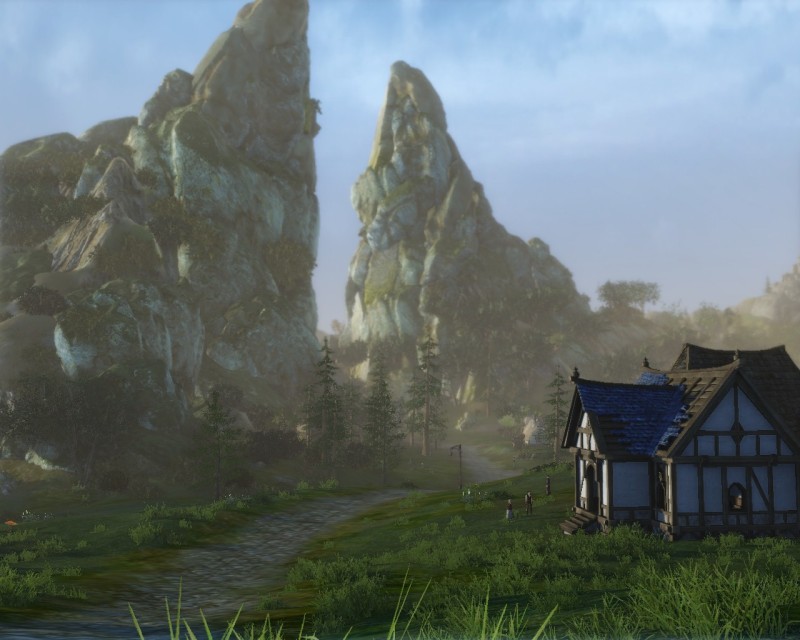