If you guys aren’t checking out Dominus, a sci-fi 3-Faction PvP sandbox game currently in development, then you’re out of your freaking minds.Â  Dominus is one of my most anticipated games of 2012. I want to send these guys some more love, get the word out there, and once again throw my support behind a studio that is really moving mountains to accomplish something with their game that I love.

Pitch Black Games held another one of their live chats.Â  My schedule doesn’t allow me to watch their videos live (stupid classes), so I’m stuck playing catch-up the day after.Â  I just watched January 27th’s chat and my mind was blown.Â  They’ve updated their engine (Hero Engine, same engine SWTOR uses) and given the game a huge visual overall from the last preview I saw.Â  I think in the video, correct me if I’m wrong, one of the guys said there isn’t a part of the game that hasn’t received some update.Â  The game looks graphically amazing, and in my opinion better than SWTOR (again, same engine so I’m making comparisons.)

During the video they showed some day/night cycles in zones which looked great, but the scenery really shocked me.Â  The game is looking fleshed out and gorgeous.Â  Note: These are screen captures from a video, of a video, of a game. 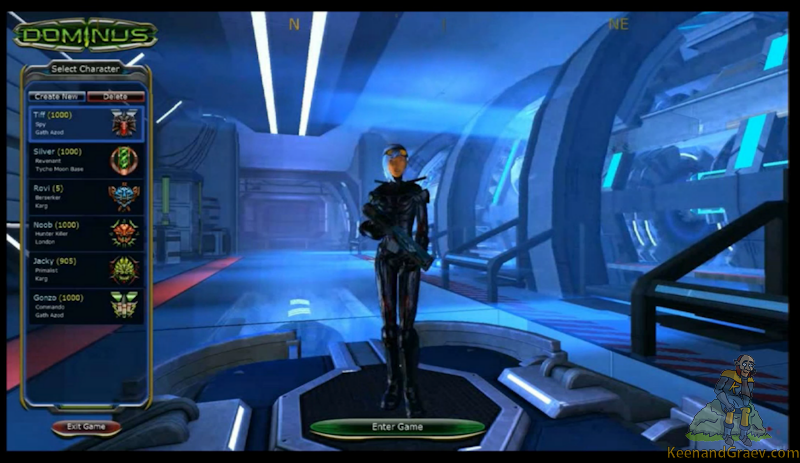 Read on for more screenshots and thoughts! 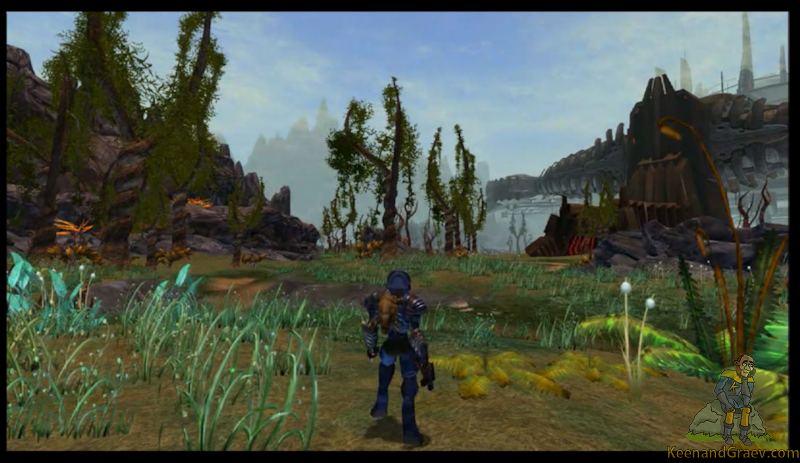 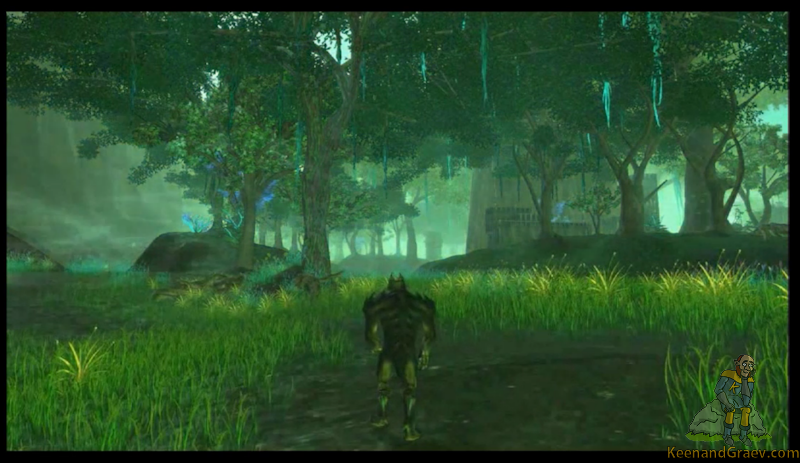 Makes me wonder why SWTOR doesn’t look as good. The day/night cycles change the atmosphere/scenery’s look.Â  Compared to what the game looked like in previous show-offs, they’ve come really far.Â  I’m not a graphics whore, but I can appreciate a world that captures the imagination.

Looks like they’ve spent their time well, and I’d vote for giving them all the time they need if they’re going to continue making such huge improvements.Â  Keep going guys and stick to the vision!

I think John’s face says it all.Â  Gimme that beta! 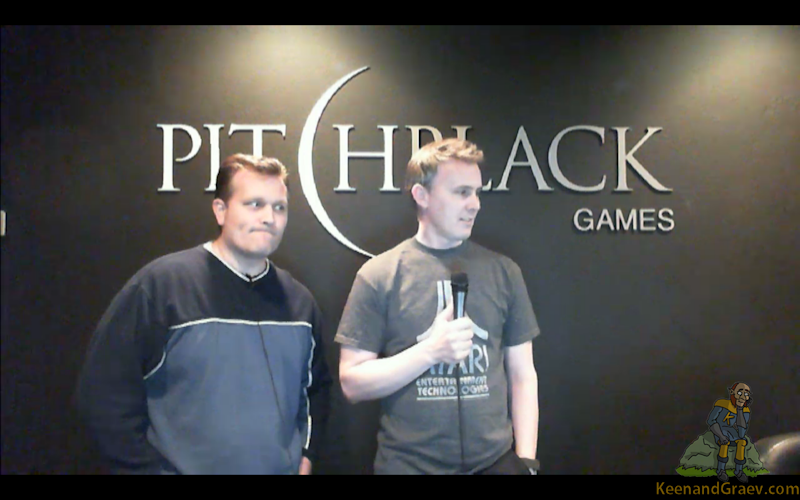 Check out the Official Dominus website for more information on game features.