In our usual style we provided commentary on all three (Microsoft, Nintendo, and Sony) E3 presentations and we’ve come to the conclusion that there wasn’t even a real need to scrutinize the details or lay anything out because there was a very clear winner: Nintendo.Â  It wasn’t even close this year as Microsoft’s Kinect tunnel vision led to a clear ‘dis-Kinect’ from the core gamer audience and Sony failed to deliver much of anything new or exclusive.

Nintendo brought it in a big way with exclusive after exclusive and one surprise after another.Â  They didn’t lose sight of what mattered most (the games) while trying to impress us with their new technology.Â  While they turned to the Nintendo 3DS towards the end, 3/4 of the presentation was all about the games with actual in-game footage being played.Â  Here’s a quick look at our favorites from Nintendo’s Presentation: 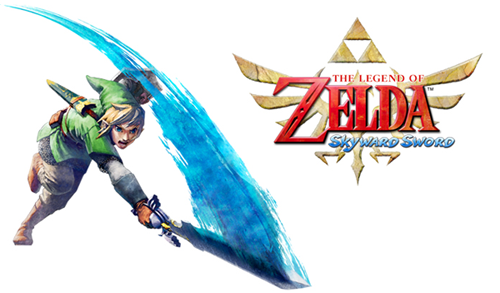 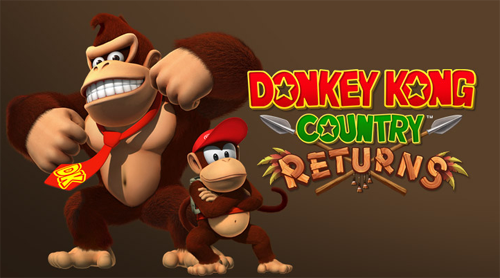 The presentation for ‘The Legend of Zelda: Skyward Sword’ suffered from technical difficulties, but kudos to them for actually playing their games in front of us.Â  Since Twilight Princess first debuted on the Wii there has been a real necessity to raise the ante for what Zelda can bring to the Wii.Â  Twilight Princess suffered because it was a mirror from Gamecube as a launch title.Â  In the presentation we saw a great colorful world and some of what Nintendo intends to do with the motion controls.

Out of nowhere, ‘Donkey Kong Country Returns’ has been heralded as perhaps the greatest announcement at E3 — even from the Sony fanboys.Â  As soon as the music began playing we were out of our seats cheering.Â  They’re sticking to what worked like they always do.Â  Nintendo finds a recipe for success and makes good games and even when going back and bringing classics to the current generation.

Epic Mickey represents the perfect game that we like to play.Â  It’s a platformer with a great story, familiar characters, a rush of nostalgia, and innovative gameplay.Â  The drawing and erasing and paint/paint thinner features allow players to shape the game to their playstyle.Â  Erasing characters from existence, choosing to fight or befriend, erasing walls, and manipulating the adventure with tangible results all in a Disney (an atmosphere that has proven to be great in games like Kingdom Hearts) is like sensory overload.Â  Then there’s the sidescrolling adventure where it becomes a cartoon with depth to top off what was already looking like a game moving to the top of our list.

Kirby hasn’t had a game in forever!Â  It wasn’t what we had expected when Reggie announced that Kirby was returning as the star in his own game.Â  We immediately thought something like Epic Mickey or maybe Donkey Kong.Â  It’s actually a little weird at first glance but the more we see the more it’s clear that the ‘weirdness’ surrounding Yarn is dismissed when it segues into neat gameplay. 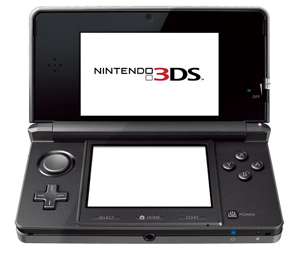 Nintendo 3DS blows Sony’s ‘Move’ and Microsoft’s ‘Kinect’ away.Â  3D gaming without the need for glasses and no silly gimmicks of motion control make it almost too good to be true.Â  If not for the continued coverage from the press with people sharing their opinions about how this thing is actually legit then we would have a hard time believing it was real.Â  Nintendo is getting backed by just about every developer out there wanting to bring their games to the 3DS.

Even after the presentation, the 3DS continues to trump the competition as news leaks came out during Sony’s about Ocarina of Time and Starfox 64 remakes for the 3DS.Â Â  Nintendo has basically rendered 3D televisions useless.Â  It’s not going to be long now before this technology hits mainstream computer screens.Â  This rush that Sony has made towards 3D televisions being the future of gaming has been embarrassed by Nintendo taking a giant step forward right in front of them.

Nintendo really did bring out the buffet this E3 and there is something for everyone.Â  Heck, we want it all.Â  Do you agree/disagree?Â  Which company do you think had the best E3 and why?