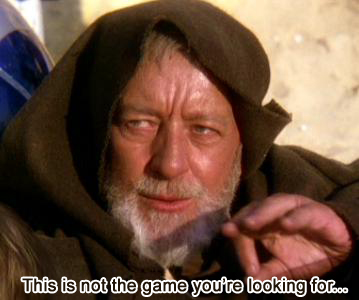 … at least not until my credit card is charged for the pre-order.Â  They’ve sold out on pre-orders (it happened a few days ago) and some people who thought their pre-order went through were never charged due to some issue with lag in their system.Â Â  I am (along with Graev and half a dozen of my friends) one of the unlucky ones to not have been billed.Â  Aventurine has said they will accomodate ‘most’ of the people who were not charged and charge them, thus allowing them to play tomorrow night (Euro Time), when servers go live.Â  Aventurine will be offering more copies of the game tomorrow, but has not said how many.

So yeah… You don’t want to buy Darkfall.Â  Please?