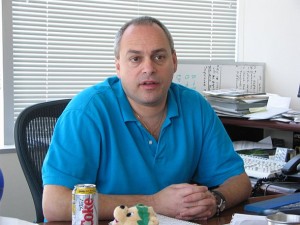 Update #1: Another quote tonight from Mark. Click that “More” button to see the updates.

I get it, I truly do but to me there is a world of difference between feedback and concern and things getting ugly way too soon. Hating the idea and letting us know that is one thing but some of the stuff I’ve read about what we might do/are doing/etc. is way, way off base.

As far as sneaking stuff in, well, if us testing a system qualifies as that than anything we beta test would also fall into that category as well wouldn’t it? And since we are showing it around a bit, it’s pretty hard to say that we were trying to be sneaky. Now, if we waited till the game launched to lift our NDA and had a full stealth system like DAoC or WoW in there, well, then I think you would be absolutely correct in saying we were trying to sneak it through the system.

Again, I’m happy to hear feedback, pro and con for any system we have in the game or are even talking about putting into the game but let’s keep the conspiracy theories down to a down roar, the rotten fruit in the dumpster and tar and feathers for down the road a piece. I’m sure we’ll do something much better than this to get worked up over, it’s part of the MMO development bizz especially when you are working with a licensed property. happy

I still think GOA screwed up and showed stealth too soon. 😛